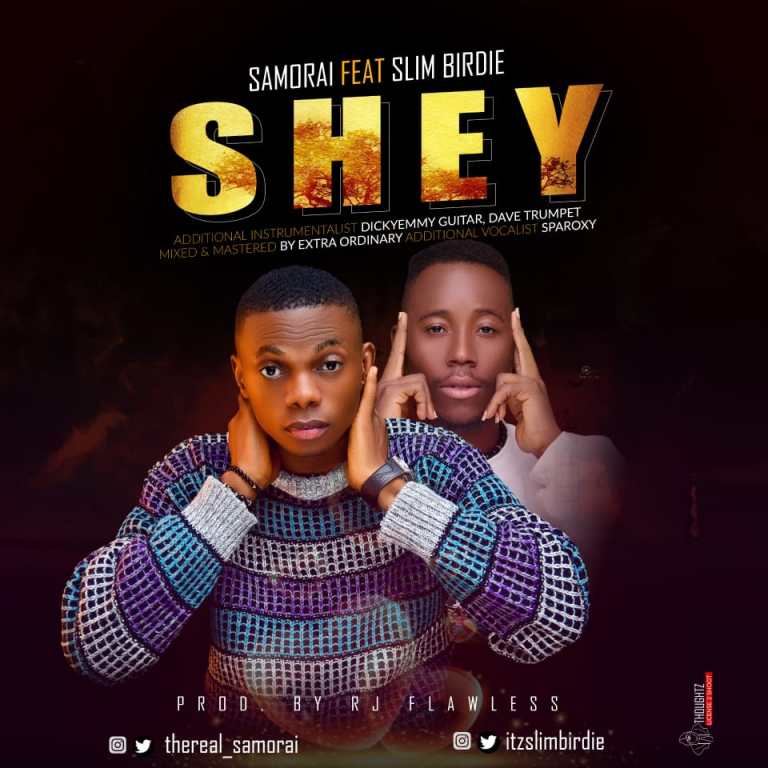 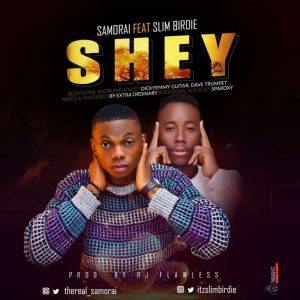 Samorai who was popularly known as Samurai recently changed his name and in the mood of celebration, the talented singer released this brand new hit song.

Samorai grew up listening to Legendary musicians like Lucky Dube, Bob Marley, Micheal Bottem, Craig David and alot others but fell in love with African culture and went into making African genre of songs like Pop, Afro pop, Dancehall and Afrobeat.

The song was Produced by RJ Flawless, Mixed and mastered by Extraordinary.