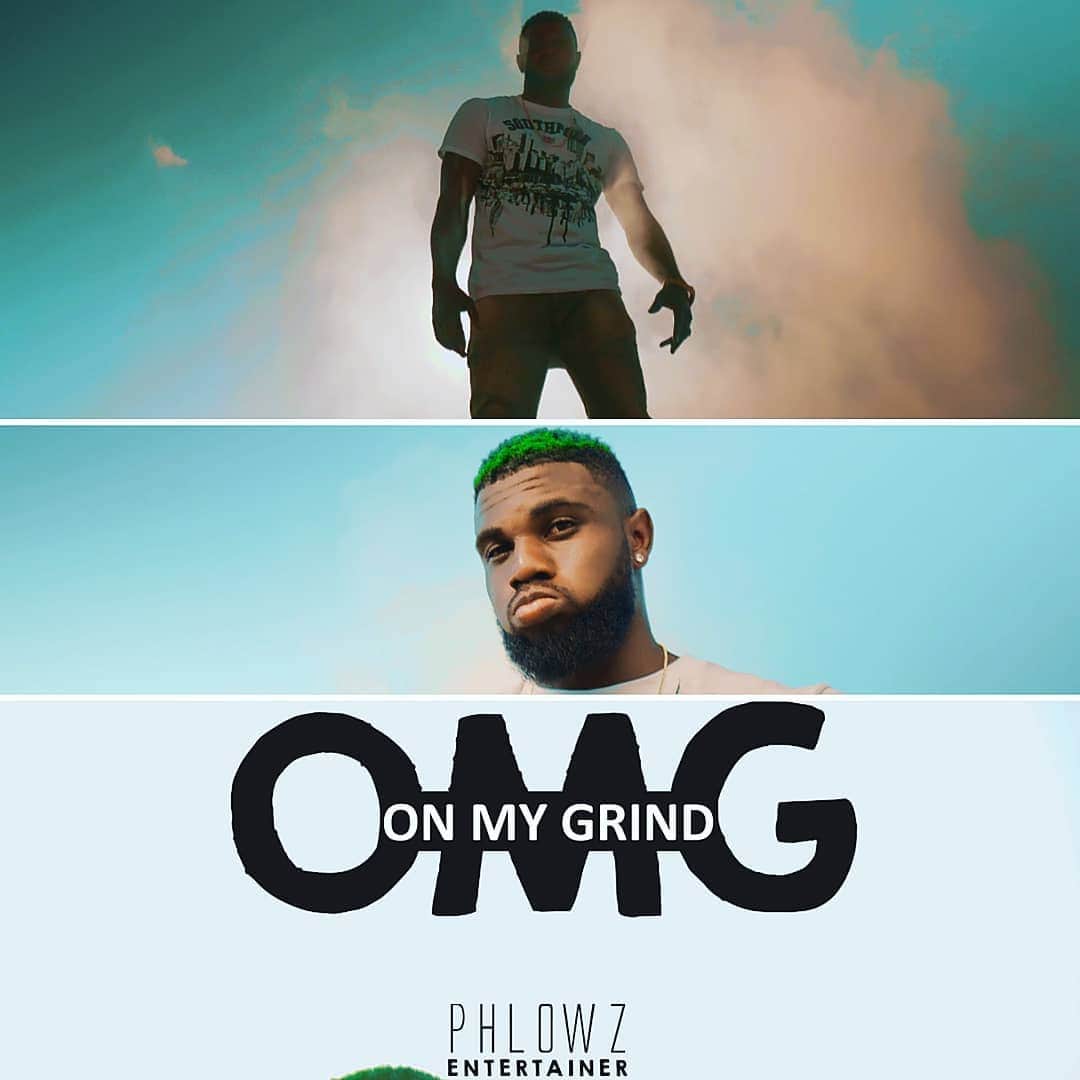 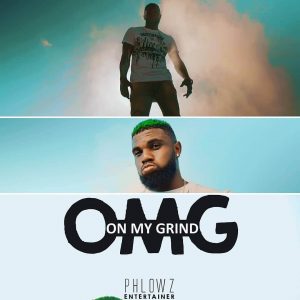 Phlowz set to release “On My Grind” video directed by Johnicks.

Phlowz who recently released “On My Grind” audio produced by T-Brizy that was the talk of the town is set to release the brand new video soon.

Phlowz who is from Vandeikya local government of Benue state was born into a family of 13. He is a talented rapper, singer, songwriter, actor and a model.
He released his debut song titled “Down” on the 20th of May 2018.
Phlowz is a graduate of zoology from the prestigious federal University of Agriculture  Makurdi, Benue state.
Currently, Phlowz is an artist under triple m! Inc. The label was created by his late brother Moses Msughter Mwar (triple m! ) and it is currently managed by the CEO of triple m! Inc Mwar Nengesha Kenneth (mnk).

Phlowz On My Grind video was directed by Johnicks who is an award winning video director.

The release date for Phlowz On My Grind video has not yet been set but keep your fingers crossed and anticipate any update about the video.

Check out photos from the video shoot below: 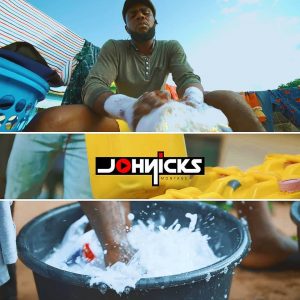 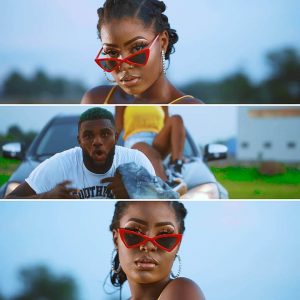 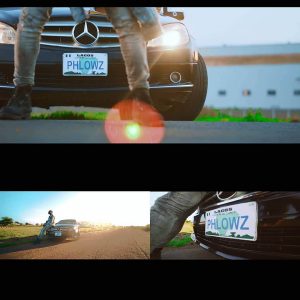 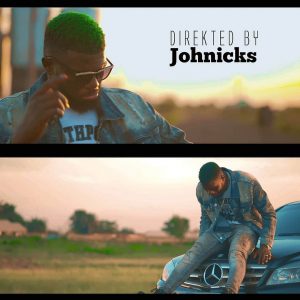 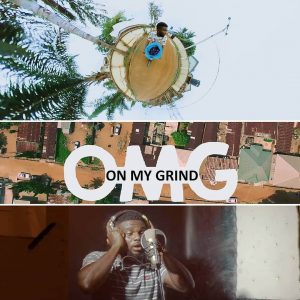