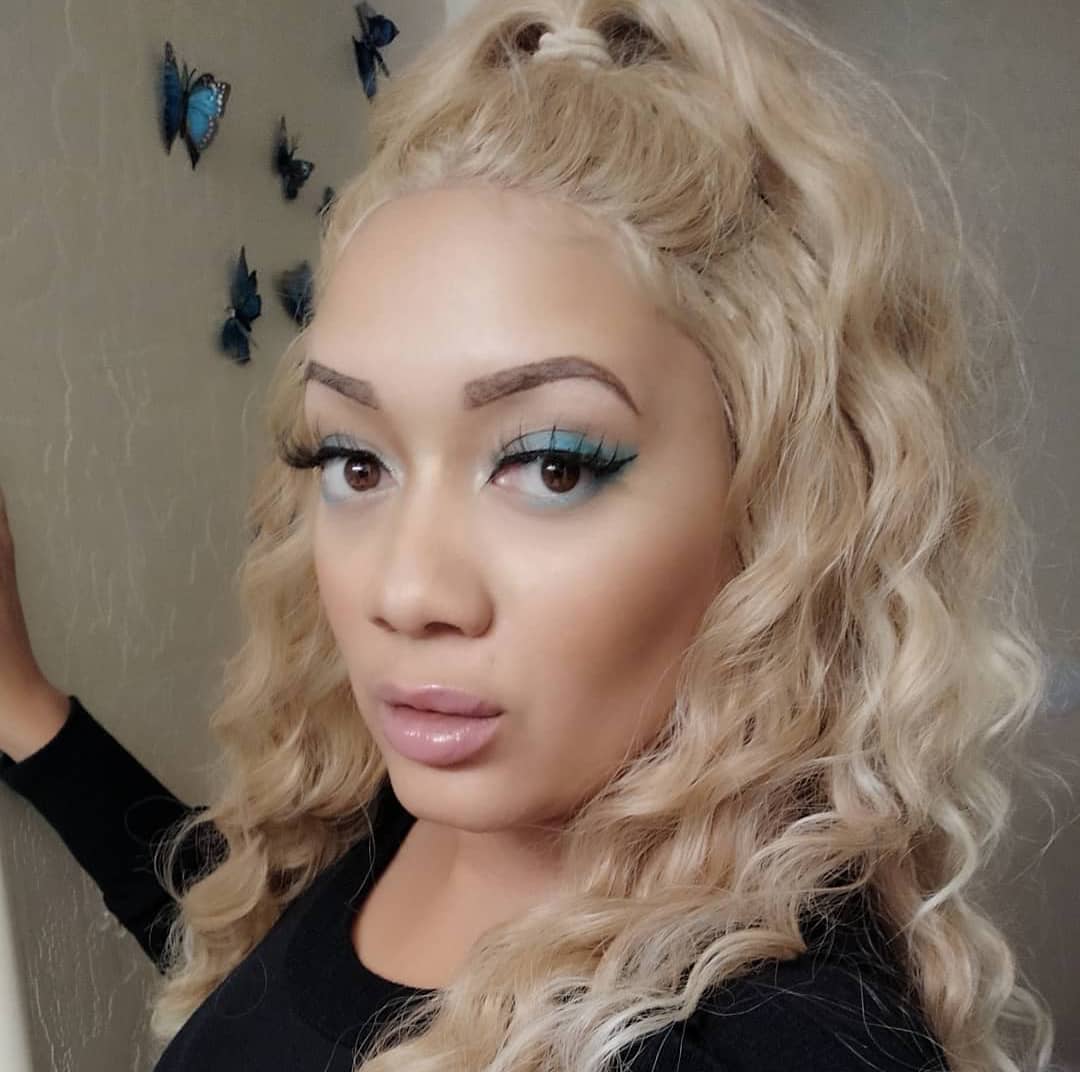 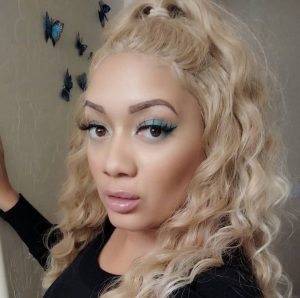 Vanilla Skeye started out as a musician in orchestra, playing viola for over 20 years. She sang in the choir in her church and later in the community. In 2015, she joined a group of Liberian and Jamaican artists named M3. In 2017, she became a solo artist under the name Vanilla Skeye. 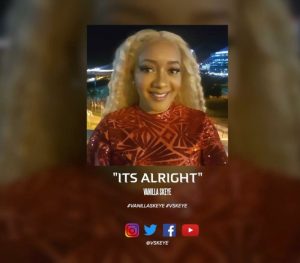 Vanilla Skeye released a song titled “It’s Alright” in December 2019 which was a major break through in her music career. The comments on Naijaloaded which is a very popular blog in Nigeria clearly shows how the sound was accepted by the fans.

Anticipate Her next single titled “Ride With U” featuring Liberian artist, Nellz D’vellz which drops soon. Vanilla Skeye boldly confirmed to us that “Ride With U” is hotter than “It’s Alright“. Get ready to be entertained with good music. 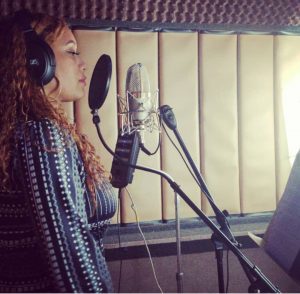