Nigerians Celebrate Rema For Impression Despite Losing On Bet Award 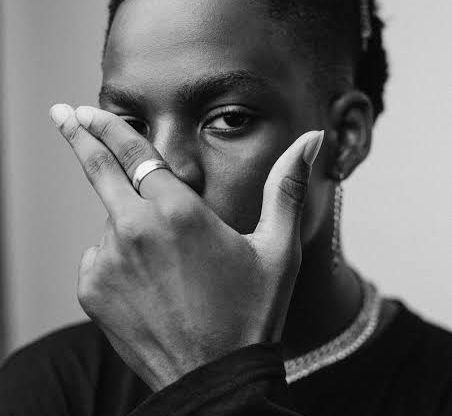 A few things unite Nigerians – they are music, comedy, and sports. The national pride came out to play on Sunday, June 28 as we waited for Rema to become the youngest Nigerian to ever win a BET award.

People on social media and traditional media were all rooting for Rema to win the first international award of his career. If Rema had won, he would have become the second Nigerian to win the BET ‘Viewers Choice Best New International Act’.

He, however, lost the award to Zimbabwean singer-songwriter, Sha Sha. The other nominees in the category included Celeste (U.K), Young T and Bugsey (U.K), Hatik (France) and Stacey (France).

Although Rema did not win the BET Awards this year, he is the youngest Nigerian to ever be nominated for the awards. For his brilliant works in 2019, he was also the only Nigerian included in The Obama’s annual summer playlist which featured his debut single, ‘Iron Man’.

Rapper, Falz-The-Bahd Guy is the only Nigerian who has been nominated and won the BET ‘Viewers Choice Best New International Act in 2016’. The self-acclaimed sugar-mummy of Lagos, Teni also received a nomination in that category last year but she lost to South Africa’s Sho Madjozi. Her older sister, Niniola also received a nomination in the same category in 2018 but failed to bring it home.

Congratulations to Rema on this impressive BET debut. More wins this year!

Do You Like Bonezworld & Do We Give You What You Want.

Always visit Bonezworld.com For Your Latest Nigeria Fresh Music, Entertainment Gist & Always for Your Promotion Hit Us Up on