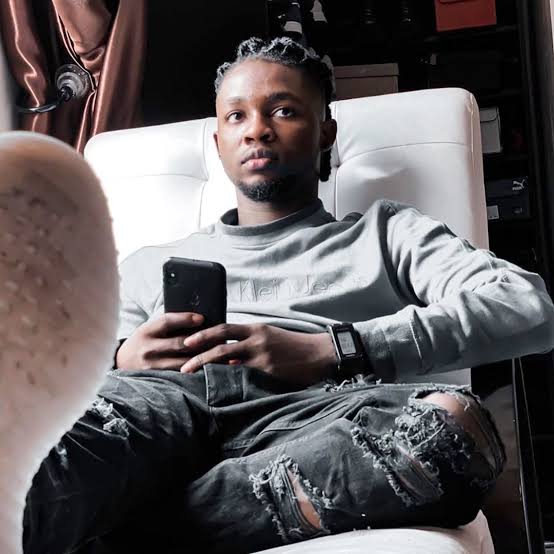 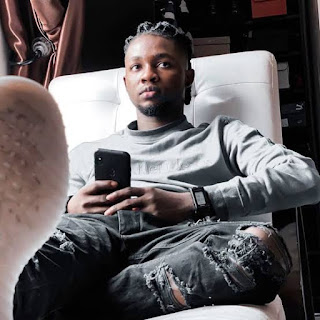 He comes from a family with a music background. His grandfather was a percussionist who played for legendary Highlife singer Celestine Ukwu until his death in 1976. 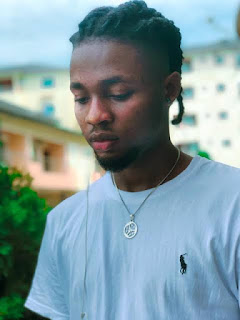 The Singer who debuted with “Do not Disturb” in 2019 got people’s attention with his hit single, “You”.

He released a Five track EP which he titled “Get Layd” recently and is signed to the Keyqaad Music record label.

Omah Lay was tipped by Native Magazine on its March episode of ‘Fresh Meat’ as an artist to look out for in 2020.

Omah Lay who started his career as a producer in an interview said he went into singing as a form of clap back at those who treated him less.

He said he felt he wasn’t getting the credit he deserves and as such ventured into music and when he started getting favorable reviews, he decided to make a career out of it.

Omah produces and writes most of his songs.  His 2020 lead single, “You” was his breakout song, the song that brought the attention he deserved.

The wonder kid might be looking at catching a spot on the Headie Next Rated Award category with the level of impact his songs has achieved.

He is like Rema and Fireboy kind of vibe personified. But what catches people interest is his catchy hooks which draw you into his song. 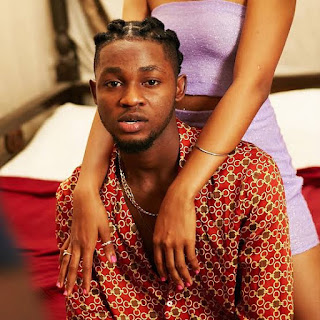 What makes Omah Lay so special is his versatility which he calls Afro-fusion, Omah Lay can deliver could deliver on any genre.

While it’s still quite early to measure his success growth, it’s fair to say he could dominate this 2020 just way Fireboy and Rema did with 2019 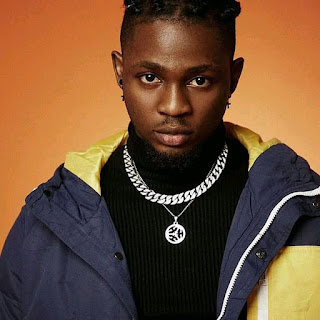