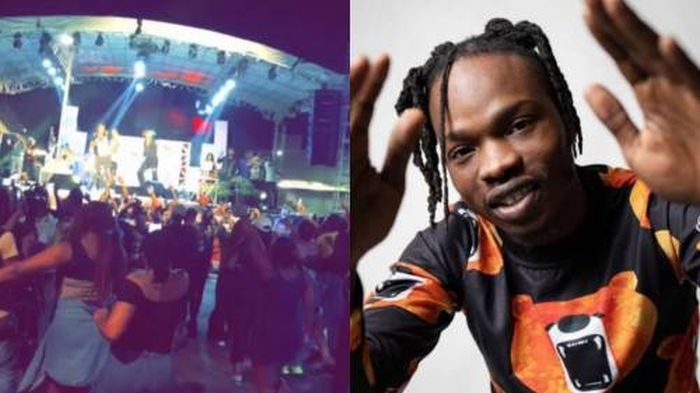 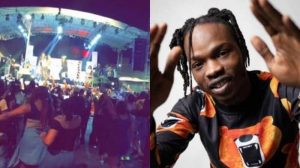 Nigerians have called for the arrest of musician, Azeez Fashola popularly known as Naira Marley, for holding a concert in Abuja despite the ban on gatherings and events of more than 20 people in the country put in place by government to curb the spread of Coronavirus in the country.

Many Nigerians have been arrested and charged to court for flouting the order including Nollywood star, Funke Akindele and her husband, Abdul Bello for hosting a house party.

Naira Marley had on Saturday uploaded a video of him and his crew alighting from a chartered plane.

The concert by Marley had led to public criticism with many calling for his arrest.

Calling for the arrest of the musician, @utuakpa said “@NCDCgov @PoliceNG PIease arrest Naira Marley and the organizers of that Jabi concert.”

Arrest Naira Marley and the organizers of the Jabi Lake concert now. This insensitivity cannot be overlooked.

264 people are talking about this

This unfortunate concert by Naira Marley was put together by Play Network Africa, Traffic Bar, El’Carnival and was proudly sponsored by Glenfiddich.

Silverbird Entertainment Centre was the venue while Nairabox and Ariiya sold the tickets.

Despite the exponential rise in COVID-19 cases, singer Naira Marley performed on stage at a concert with massive attendance by other Covidiots in Nigeria’s capital city Abuja.

2,432 people are talking about this

Now Naira Marley had a concert in Abuja but the IGP is no where to be found. 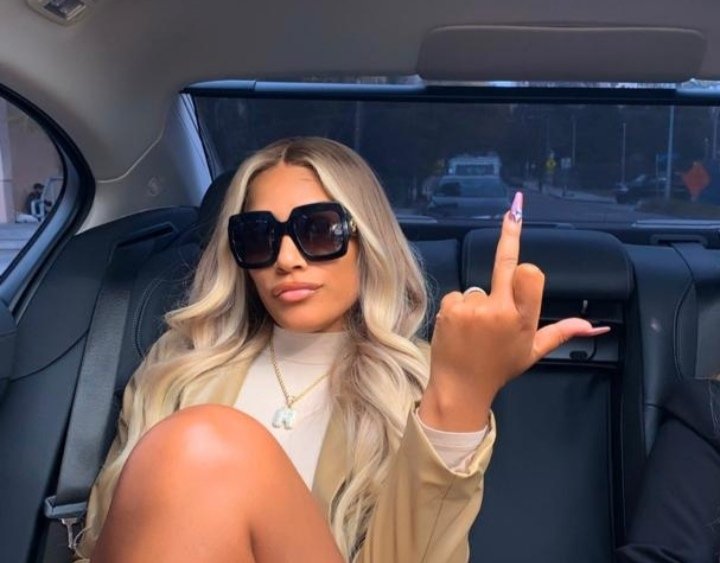 They need to arrest Naira Marley. So fucking irresponsible.

Everyone who went to that concert, idiots.

5,674 people are talking about this