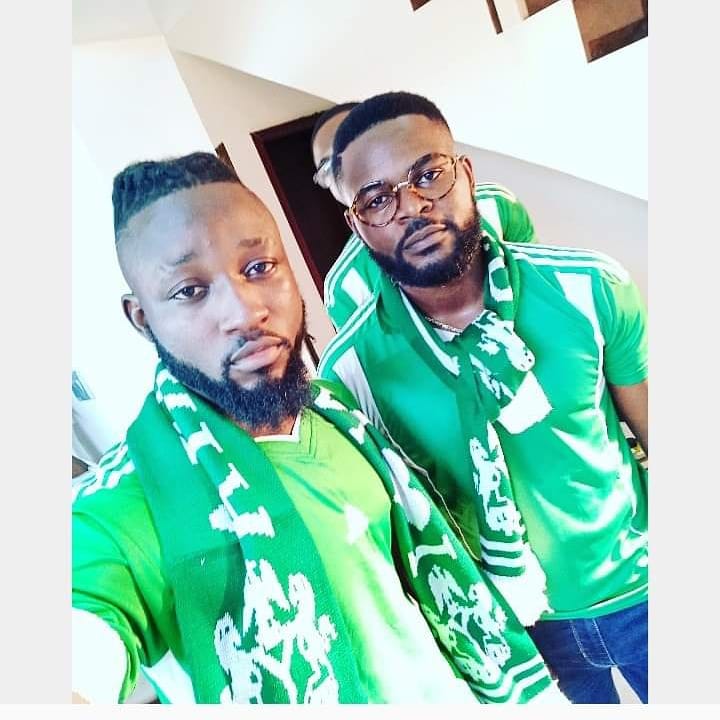 Eddy Montana’s full name is Adingi Edward Terzungwe. Eddy Montana is from Benue state and his tribe is TIV. He is From a family of 5. 3 boys and 2 girls. He is From the family of Mr And Mrs Paul Adingi.

Eddy montana officially become an industry child in 2017 when he released his smash Street hit single titled #Sellyourmarket and he got street recognition across Nigeria.
Eddy montana has worked with alot of Africa stars in different music videos and he featured in alot of Nollywood and Hollywood movies.

Eddy montana became famous with his video vixen talent..
He has worked with A list artist like –

Eddy montana is currently working on some projects that would be releashed after the lockdown.