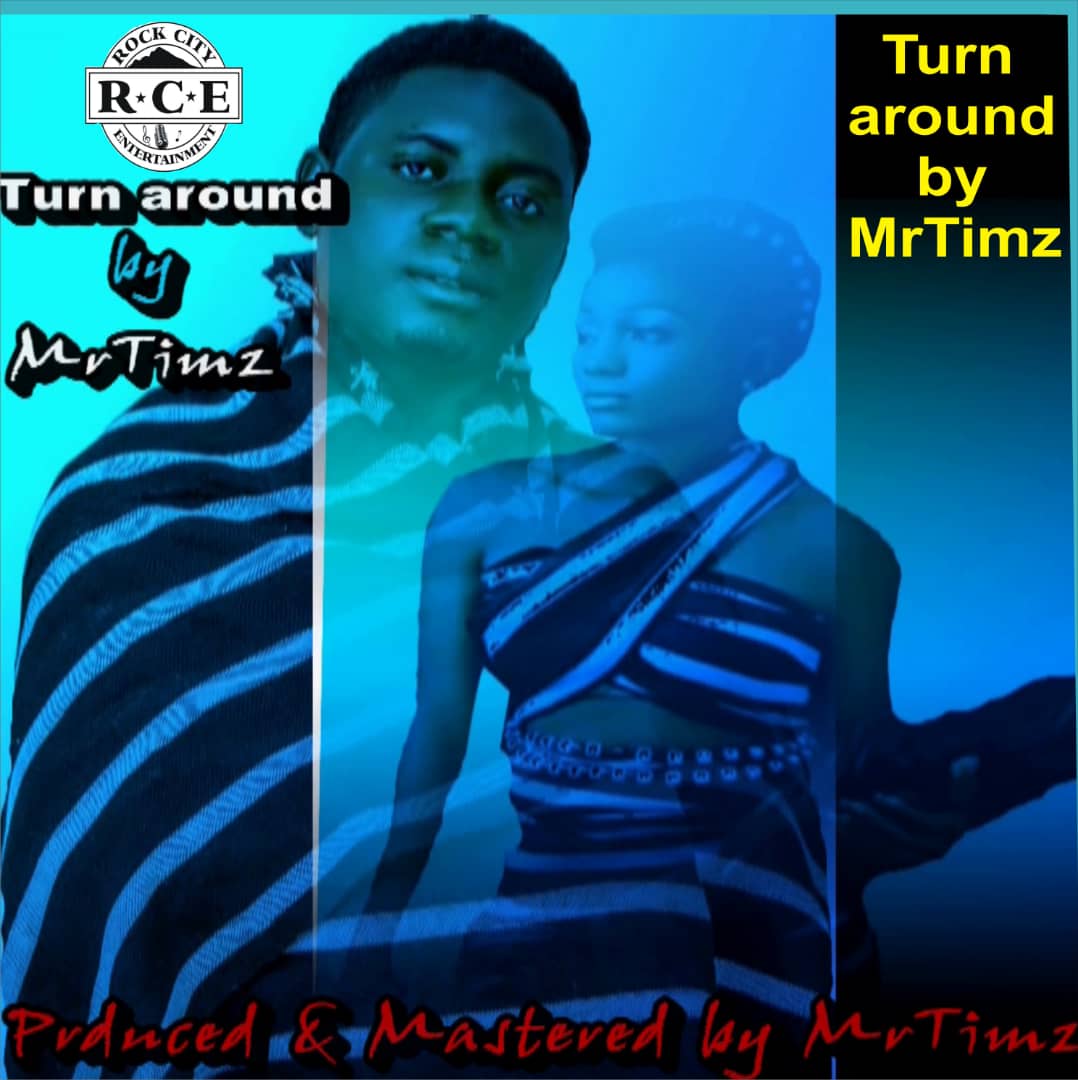 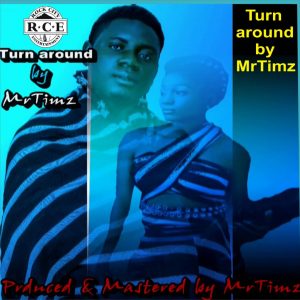 Rock City Entertainment presents brand new single by Nigerian foremost producer and middle belt ace record maker MrTimz who has a penchant for making hit tracks, The brand new single titled Turn Around, self produced mid-tempo love song is a different feel and brings that bright side of a love story.
This is definitely the year as we have seen MrTimz putting in so much effort into delivering hit tracks for his ever growing teaming fanbase worldwide
Turn Around was produced, mix/mastered by MrTimz for Rock City Entertainment
DOWNLOAD MP3: MrTimz – Turn Around (Prod. By MrTimz)
STREAM MUSIC: MrTimz – Turn Around (Prod. MrTimz) via Audiomack
Facebook Notice for EU! You need to login to view and post FB Comments!