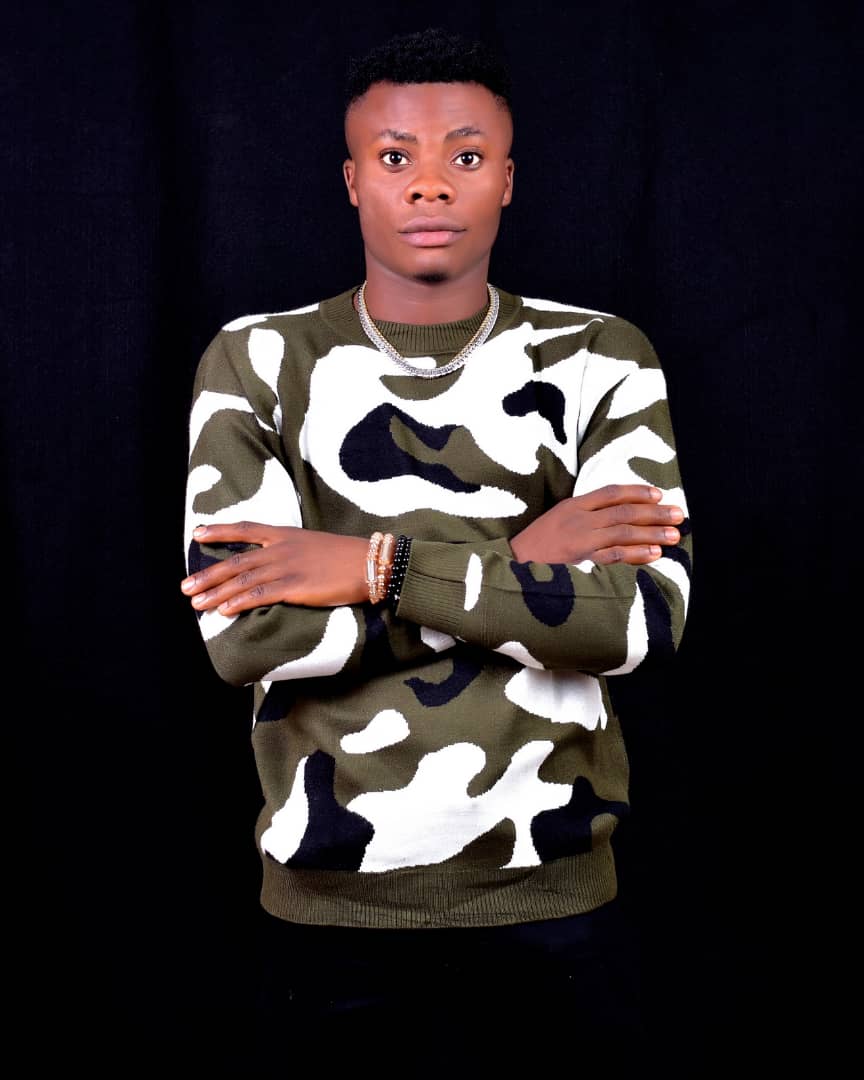 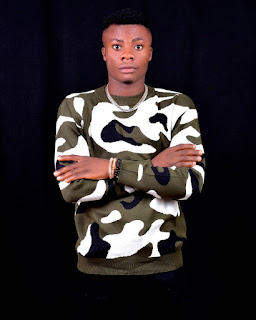 He started recording music at the age of 17. He recorded his first single in the year 2014 with  one of  Benue Top Producer Johnicks Entertainment and the song feature the likes of other uprising stars from the hood Mikzo & Smart D.

These song was a stint that earn him a remarkable  recognition in the hood. In the year 2015 Solexy take a step forther by relocating from Benue State Makurdi to Lagos state to pursue his musical dreams and that makes him gain an opportunity to meet Some of Nigeria top stars like Tubaba, Dammy Krane, M I, Zlatan, Simi, Etc…

He cameup with his second single titled Ngbagye which means Greetings with his dialege [Jukun Wanu] and was produce by Lagos state producer Visionbeatz.

These song was one of his outstanding song which gave him much fanbase both local & internationally within Lagos, Benue,  Taraba, Adamawa, Borno, Lake Chad Etc.

In the Year 2019 he release a collaborative Extended Play (EP)  titled (LIFESTYLE) which consist of 8 solid tracks under Jukun Boiz Nation (JBN)  a group he and a couple of his  friends formed & his good works got him an affiliation deal with Multi Dreams Records [MDR].

In The year 2019 he got a Nomination category on Kwararafa Entertainment & Merit Award Taraba State aa Artiste of the year. 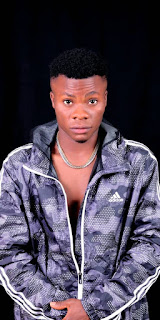