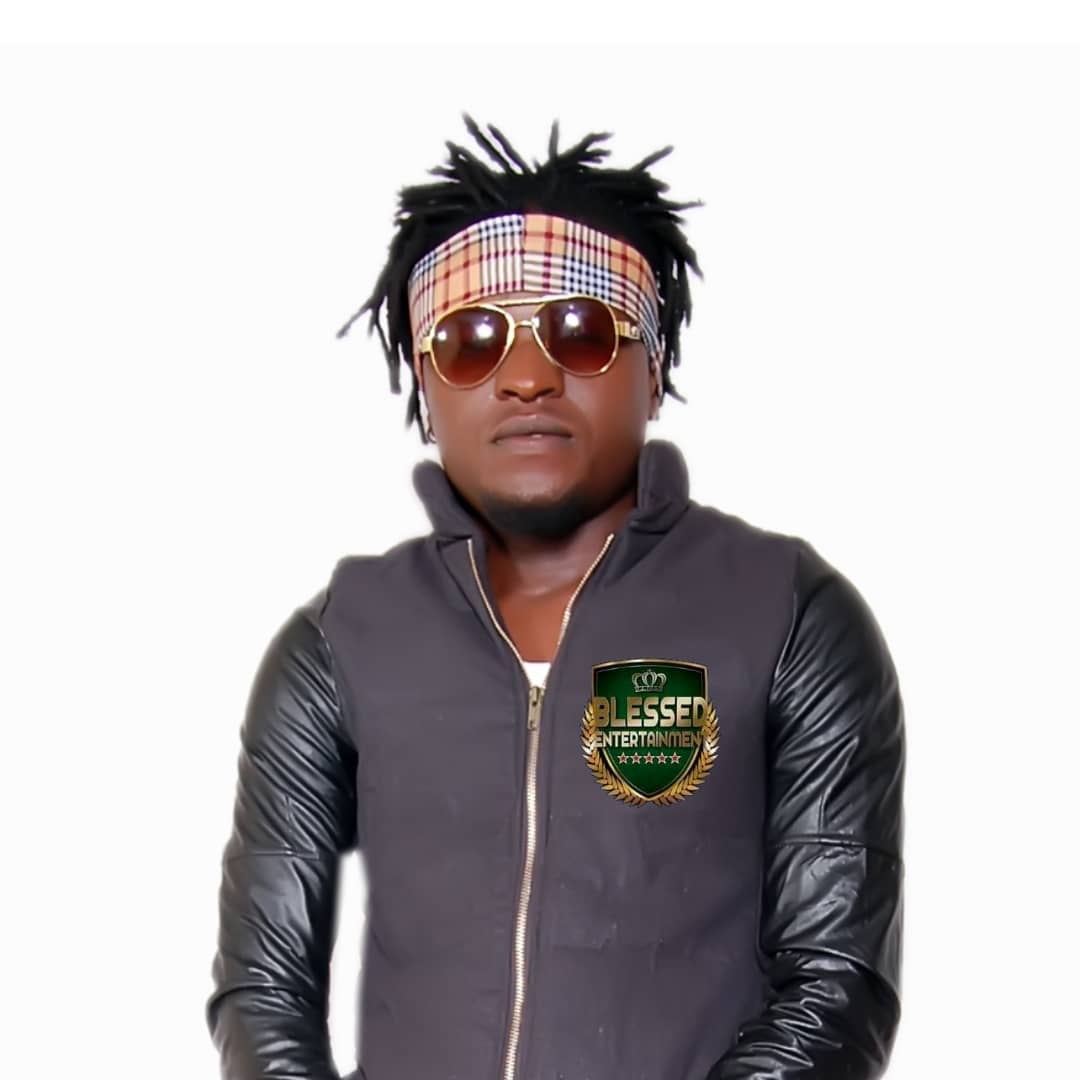 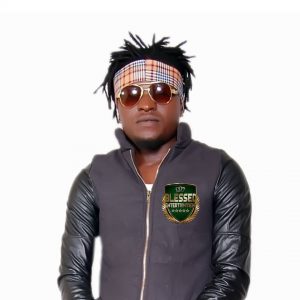 A brief Biography of Key Baba, history and his lifestyle.

He is a born Musician as he has a musical background from childhood. His father Mr Cletus Onuh was a band member with Bongos Ikwe before his demise. Key Baba is a graduate of Mass Communication from Benue State University.

Key Baba is currently a signed artist to BLESSED ENTERTAINMENT which is a record label in Italy.

Key Baba has also won Awards of BENUE STATE ART AND CULTURE AWARD, BENUE ENTERTAINMENT HEROS AWARD and others. Key Baba is also a Music producer and an actor, watch out for him.