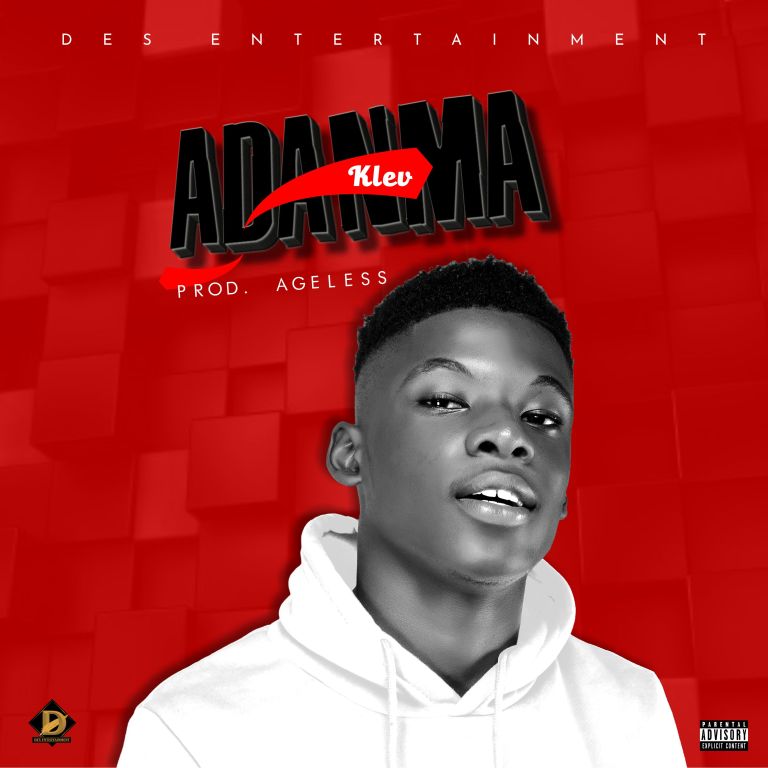 The song is titled “Adanma” and it is a banger!

The 15 years old talented music act whose signing to the record label was announced few weeks ago via social media, might have just set a strong and high standard for other new musicians in the Industry that definitely might take a while to reach or surpass.

The song was produced by Ageless.