Home /ENTERTAINMENT, GIST/[Gist] Bennixx breaks down the meaning of HOES at his freaky Vibes performance 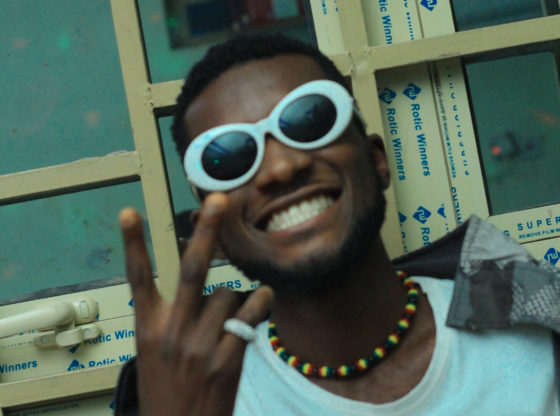 If Bennixx dropped Hoes under Mavin’s records, DMW,starboy or even YBNL etc.
A Benue blood would have hit the headies award nomination list.
Lately,  General Bennixx as a brand is one of the most talk about in Benue entertainment zone with HOES (beatby DCQ,m/m by TMS) as the topic.
You might ask yourself, what does HOES stand for but at FREAKY VIBES, the Benue boy,some
call him the bad general brought light on those who were still in darkness about the meaning of HOES.
MC koboko was talking about the sound with the fans before he called Bennixx out for his
performance and finally revealed his own meaning of hoes by popular demand.
“Hoes” could mean different things to different people but Bennixx concept was built basically on “Hating On Everyone’s Success“(H O E S).
Then he finally gave the audience an energetic performance.
Bennixx released a viral video for his smash single which I recommend for you.
Watch the video below: