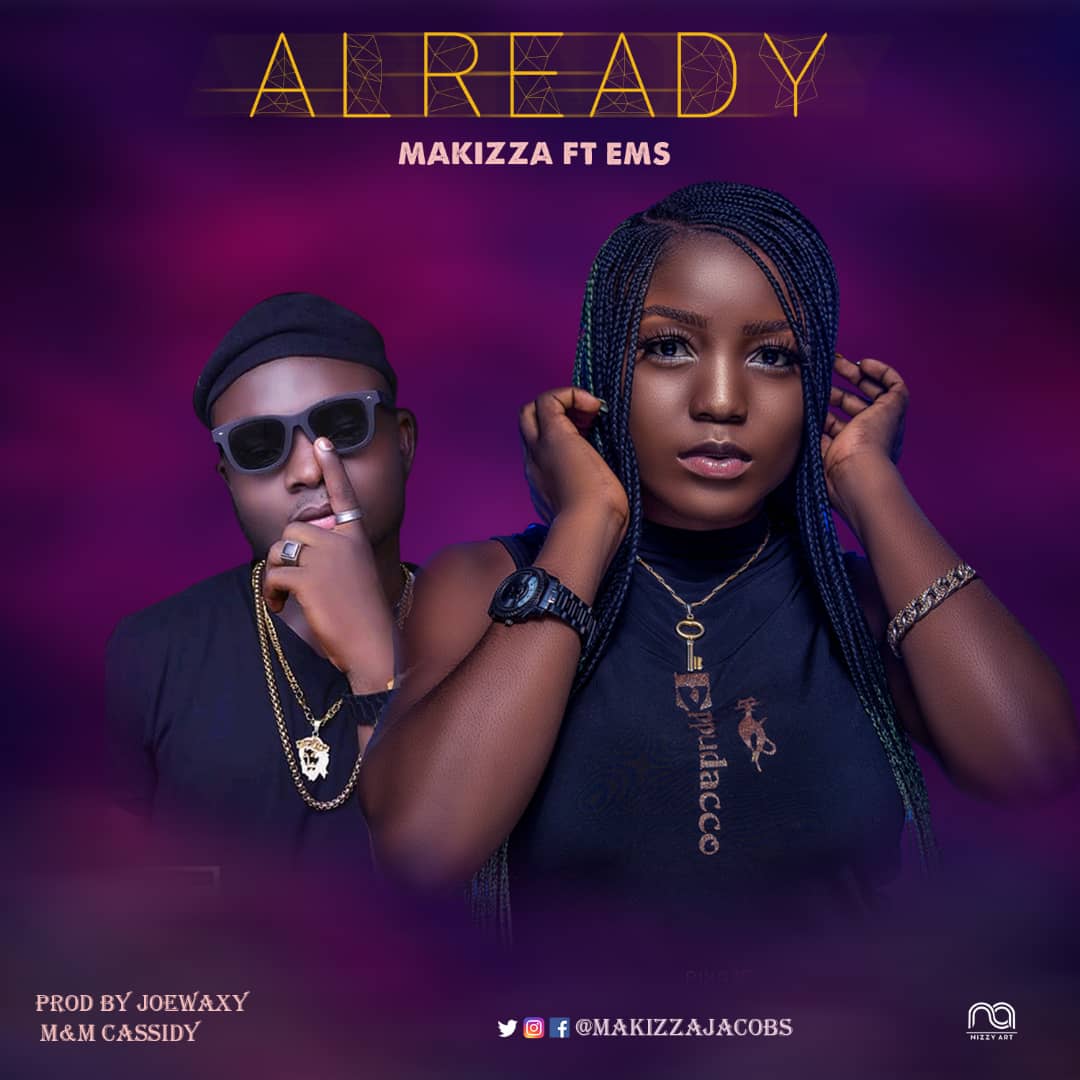 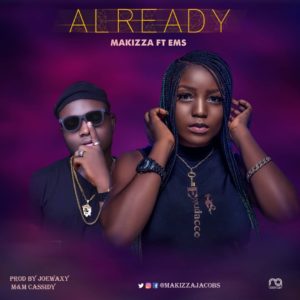 Self acclaimed “Trap Queen” The unusual queen “Makizza” comes through with a mid-tempo love song titled “Already”
The trap, afro-pop Artist, teams up with the rap president “EMS” to serve her ever growing  teaming fan base this new banger titled “Already”.
It’s no longer news that “Makizza” is the new queen of Afro pop, after the release of “Africanbobo” and most recently  “Notice Me” that got her trending in North Central, she premiers the new single “Already” which was produced by Joe Waxy and mix/mastered by Kasey The YungPro
DOWNLOAD MUSIC: Makizza Feat. EMS – Already (Prod. By Joe Waxy)
Facebook Notice for EU! You need to login to view and post FB Comments!