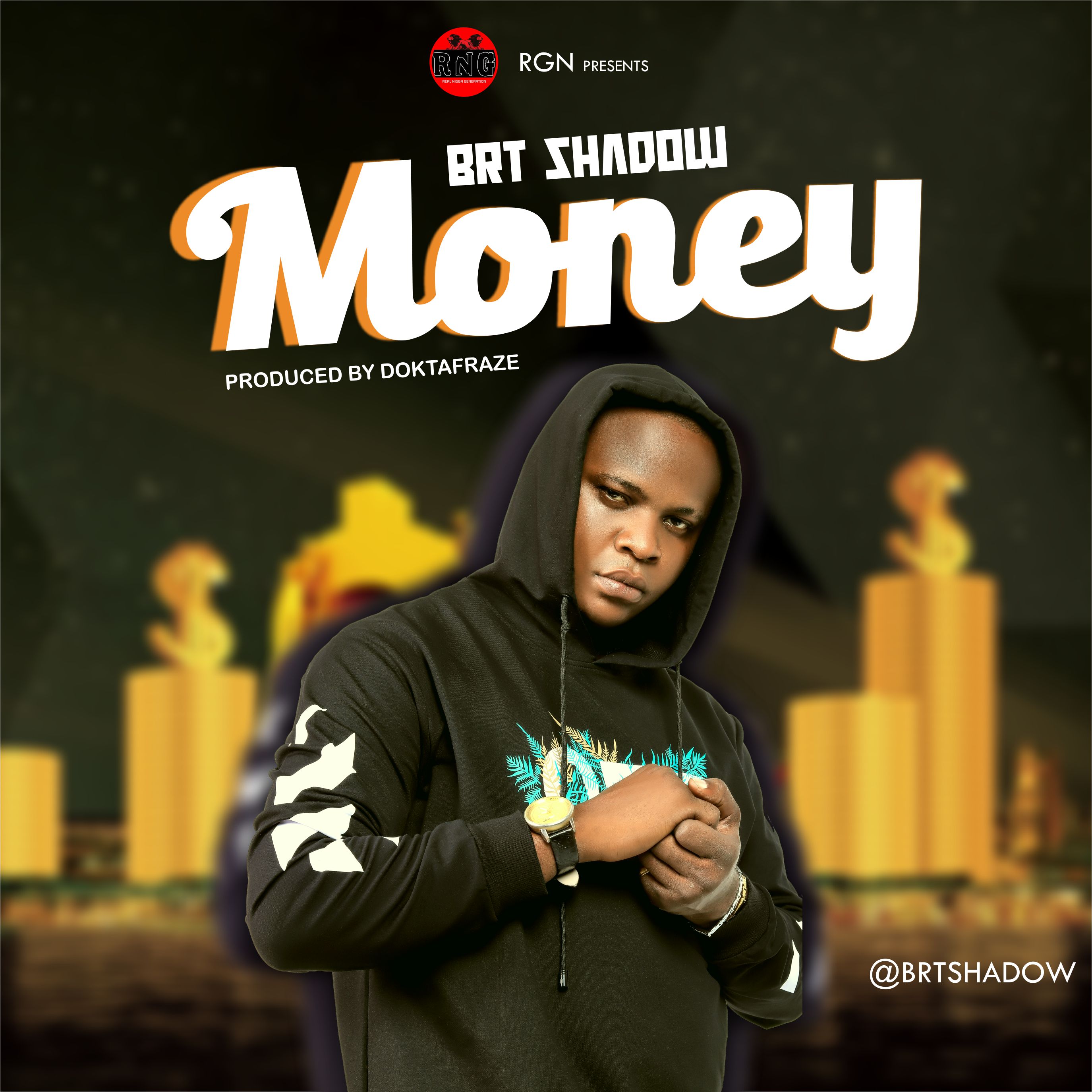 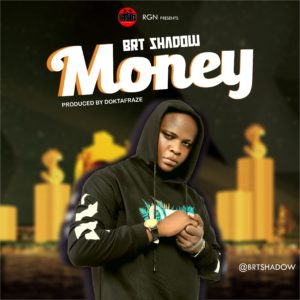 From the stables of RNG, After a successful release of “ENEMIES” which had Legend Otwenty on it, the sensational afro pop singer, “BRT SHADOW” wakes the streets one more time with another banger titled “MONEY”. Unlike many other streets jamz, “MONEY” has it’s unique, emotional and prayerful message to the masses at large. Though it’s recording was a kind of been frustrated, the production credit goes to DOKTAFRAZE producer Xtrajelof.