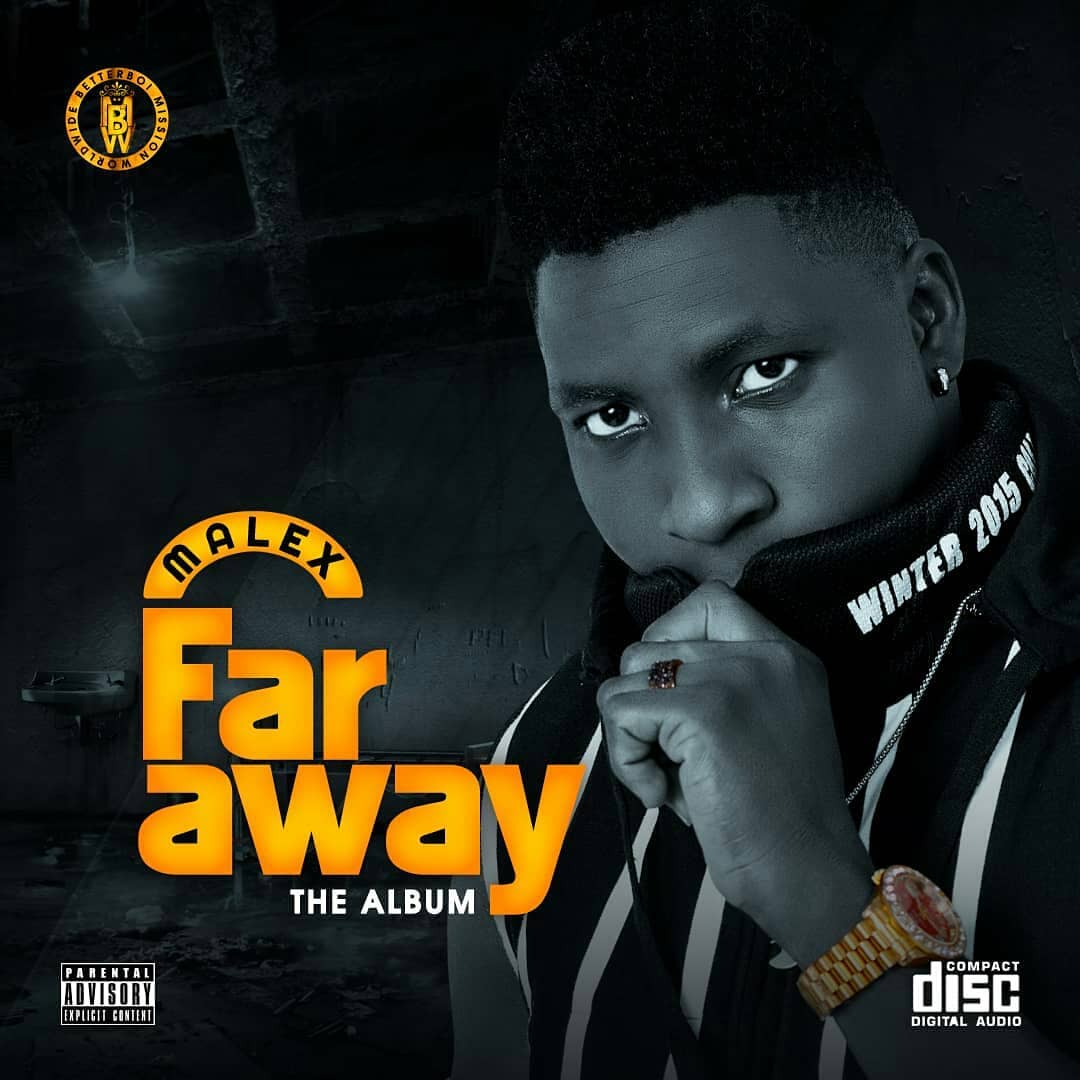 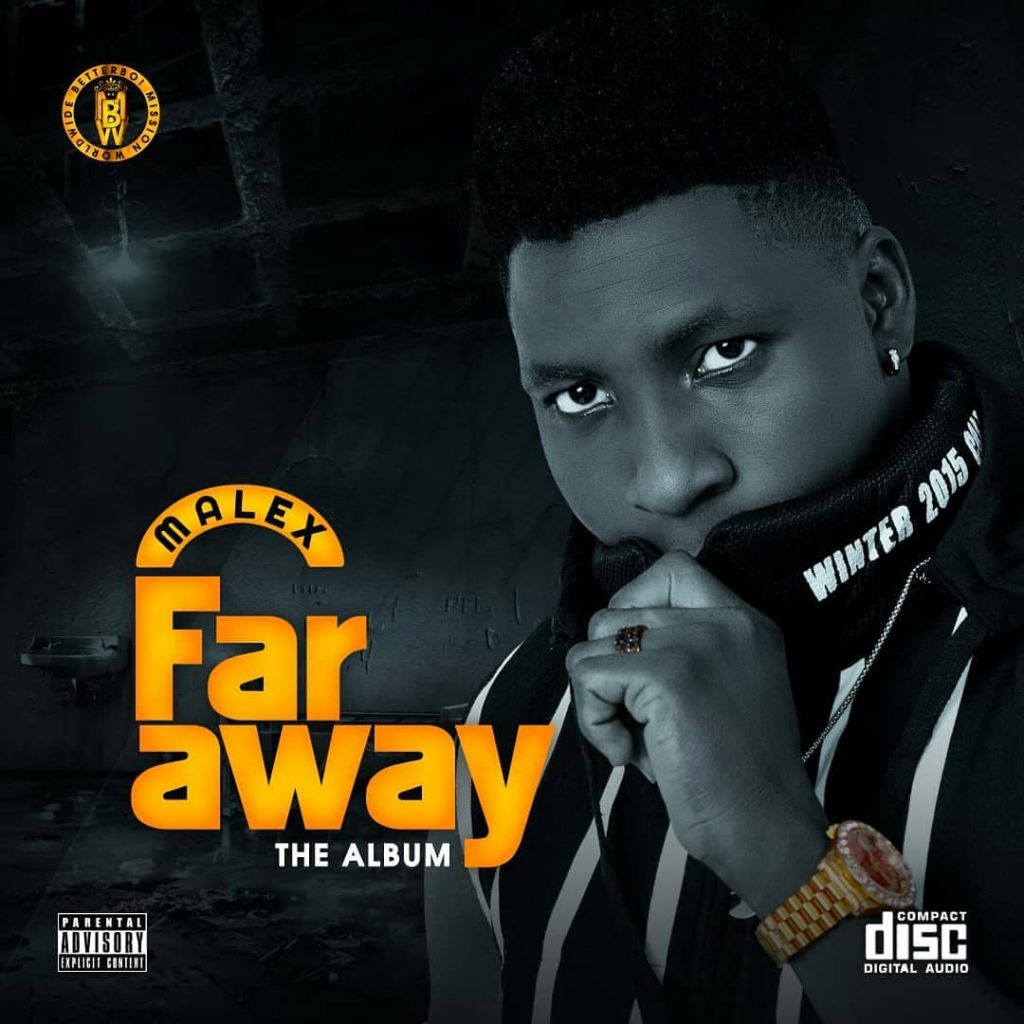 Donald Sughnen Malex (Betaboi) is from Gboko, Benue State.He was born and brought up In Aliade Benue state.He has been relevant since he officialy started his career in 2015.He has been representing with his unique afro beat style of music in Benue state before relocating to Lagos State.He is also responsible for hit songs like “FARAWAY” and even “PARK WELL ft MAGNITO” as an independent artist under the brand called ‘Betaboi mission worldwide’. He is out with his official debut album tittled “Faraway “. 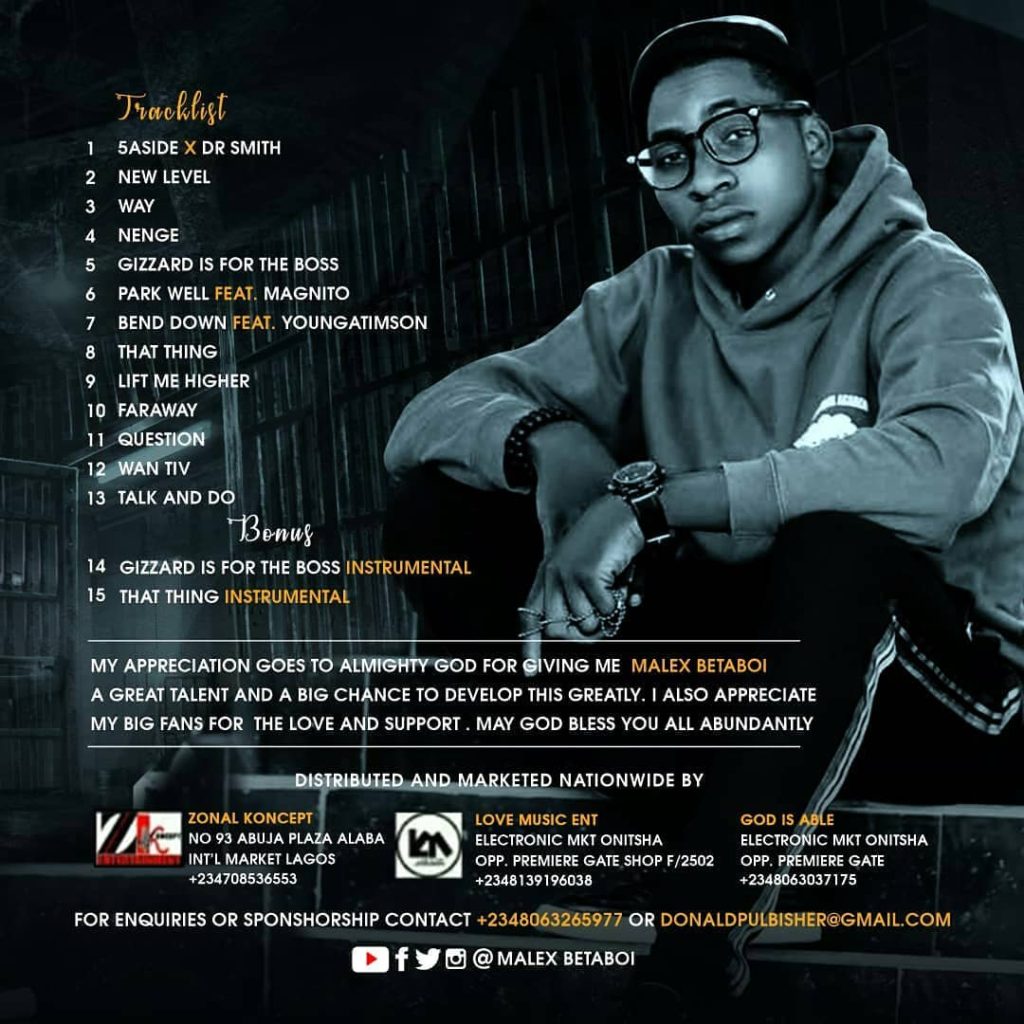 By listening to this album, you will completely understand that the talented artist accomplished greatness by working with different talented producers and sound professionals like one_Elvin ,Dr smith and even Benzee the Soundcraft. The FARAWAY album is an out standing piece of craft.