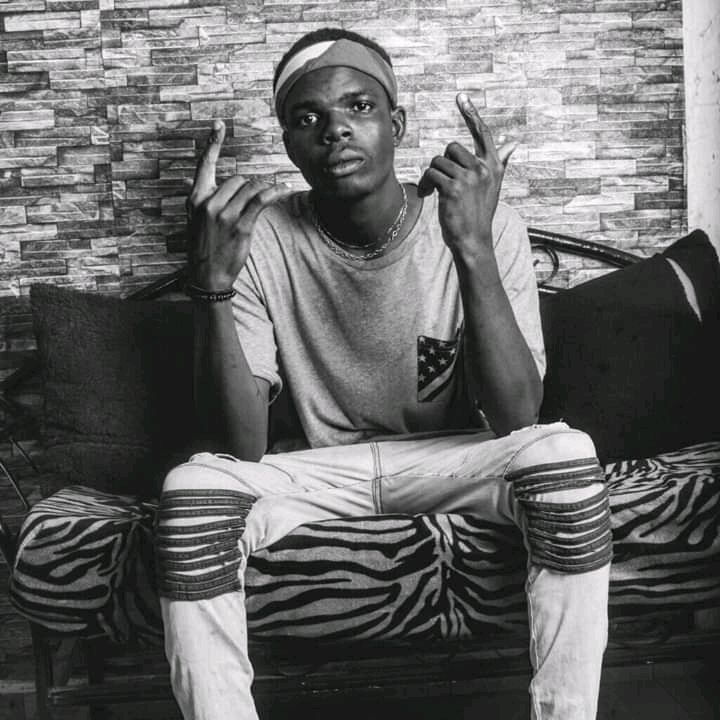 His real name is”Vershima Benjamin zanzan” and his stage name is “Ditty flex” .He is an Enugu state born but Abuja based artist.
He hails from Vandeikya local government area of Benue State.
He was born into the family of late Mr/Mrs David Azenda Zanzan.

Music life: Ditty flex as a creative Young lad who at a tender age started with drawings, sketches & painting of every image he came across but later on he discovered his music talent as of the age of 14.
His first project was a freestyle song produced by zhyno beatz.
Mixed by Sammix, titled”lomo lomo”.The song was a very nice song that talks about his growing up in the ghetto.
To further his career, in the year 2017, Ditty flex recorded his 2nd studio song”Assignment produced by mgbeatz & mastered by Sammix, later on
*African Queen
*Bad girl
*Dumbaya
*Critical.