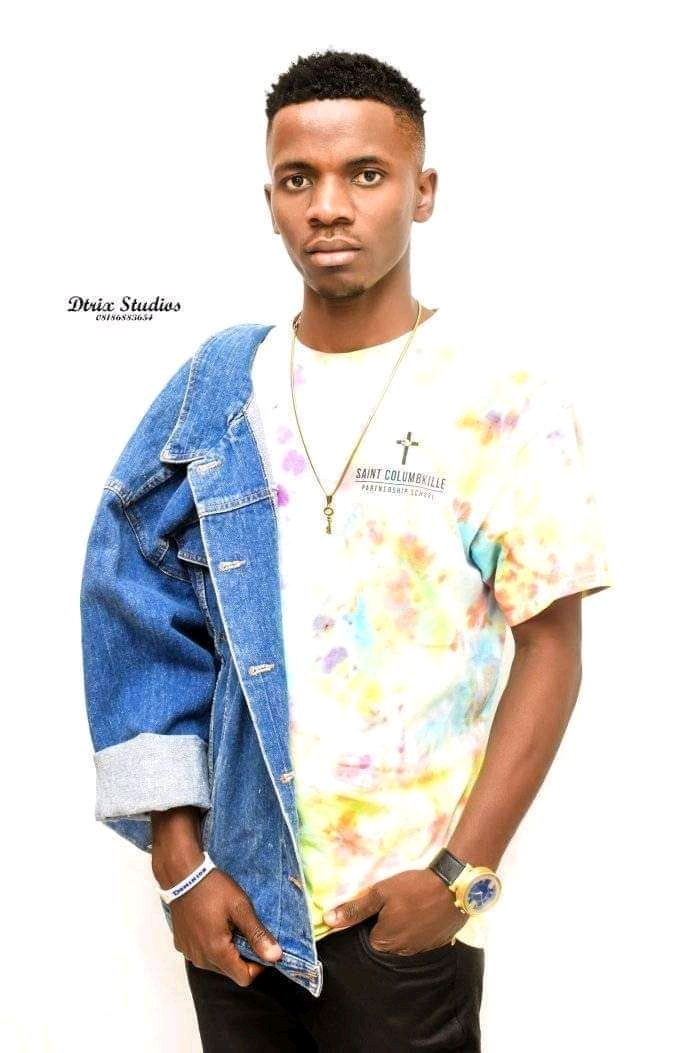 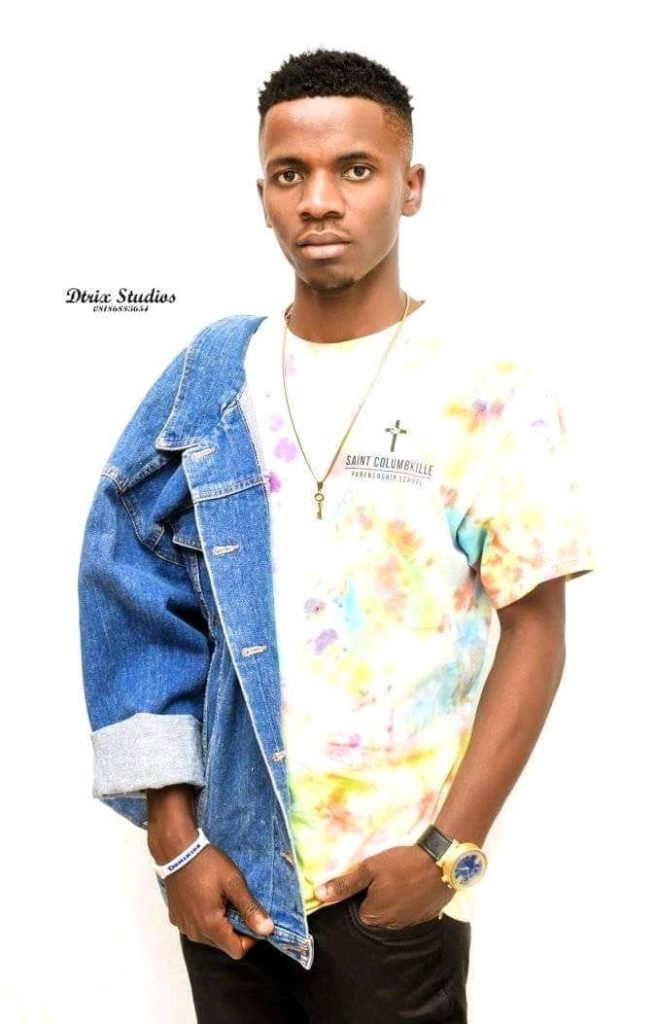 I was born in the year 1996 on the 9th of March in Taraba state.I am a full blooded Benue state Artiste.My Dad and Mum are from Benue, I am Etulo by tribe.I attented my Primary school at Prison’s Model school Gboko from 2003-2009.

My Secondary school was at Prison’s secondary School Gboko from 2009-2015.

Musical Career
I started singing in the year 2013 with my pear group, Jaes Ruddy and Luvsneaky.We started like a kind of crew which we named it “Skyboys”.We recorded track’s that same year like “Party girl” “We ain’t going down” and “Dance For Me”
In the Label we opened (Skyboys).