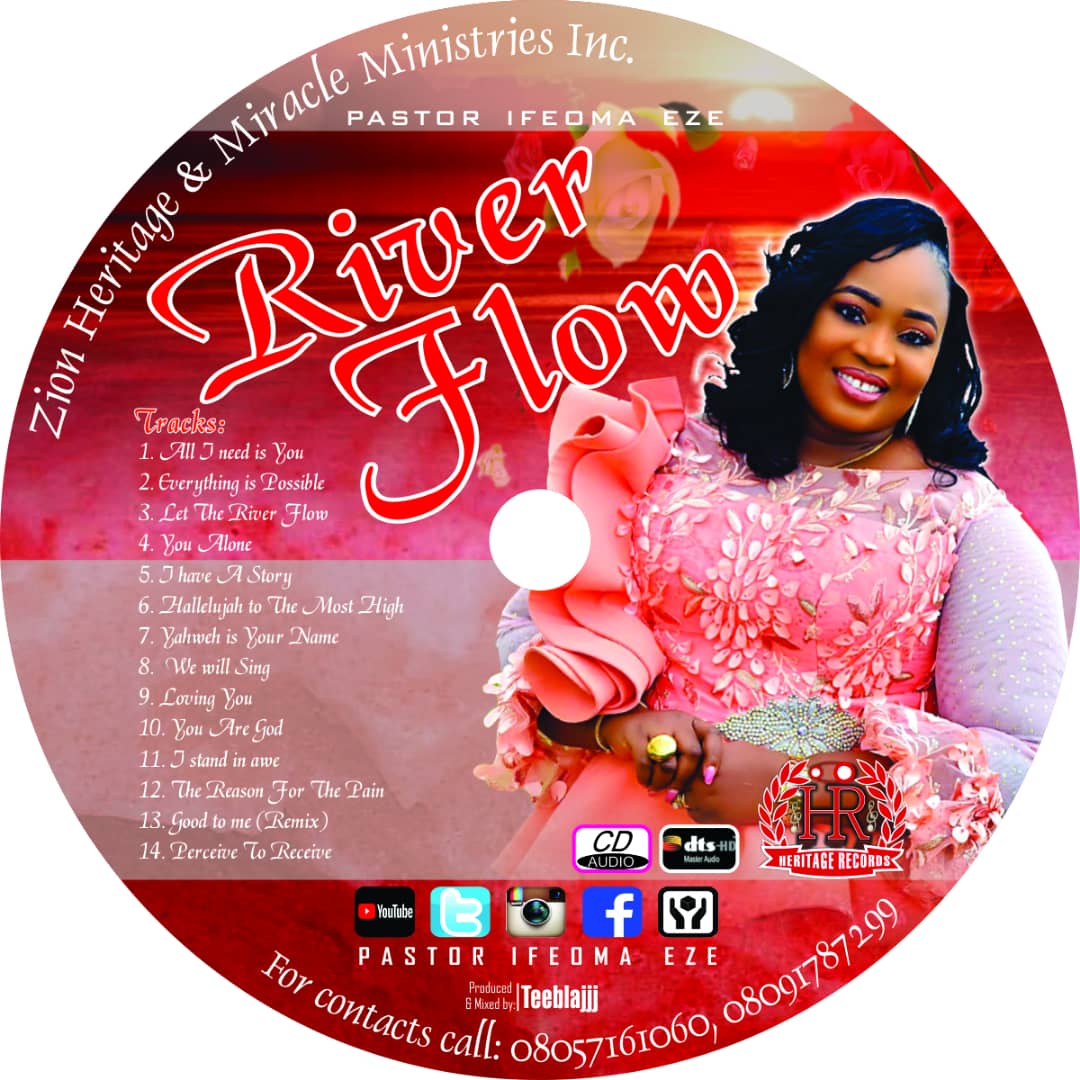 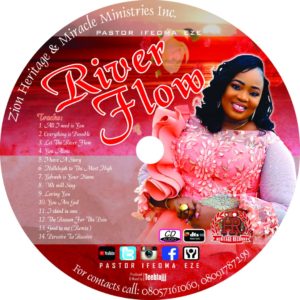 Pastor Ifeoma Eze is an Abuja  based gospel singer and Songwriter, who writes and receives songs revelationally. She has not only used her voice and music to inspire but also to touch lives and call down the presence of God.
Her love and passion for music started when she was young and grew over time.

In 2011, she dropped her first album ‘Phenomenon’ with 6 tracks followed by 11 tracks from an album done with the church choir (Zion Voices) titled ‘So Lifted’ in 2012. She also released 14 tracks in 2013 with an album titled ‘Koinonia’, she released yet another album titled ‘Behind the scenes’ containing 14 songs in 2016. In 2017, she released her all-time hit album “You are Powerful”- an album that will not only intrigue you but draw you closer to the creator.
2018 ushered in another incredible album, titled “Lifted For Life” It’s impossible not to love such an exciting album with 16 whole tracks!

In 2019, her music ministry overflowed greatly as she released two Albums simultaneously, the 7th Album titled PIELIC (Pastor Ifeoma Eze Live in Concert), which was a product of a live recording Concert in 2018 was unleashed with amazing songs from heaven and the 8th Album, River Flow, a block-busting hit album was equally unleashed with songs that will make you jump and shout in high praises and worship to God Almighty.

She has written over 85 gospel songs and derives great fulfillment in Worshiping and leading others to Worship God!
She is also a Pastor, Educationist, Author, Teacher, Speaker, Parasitologist, Entrepreneur, Administrator, and life-coach. Her utmost desire in life is to leave an indelible mark in the hearts of people and on the sands of time!
She is the only wife to her heartthrob, Bishop Okwudili Eze and they have three amazing Sons, David, Daniel and Dominion!