He was born on the 30th of April 1995 at Vandeikya local govt area of Benue state.He was raised and brought up in a catholic family.He became a choir member at the age of four (4).He Became a band master at the age of 16.He is passionate about Gospel music which gave him inspiration to become a Gospel singer.He has many songs to his credit and he recently released a video to his song titled “children of God“.He did his primary and secondary education in catholic schools.He is an old student of our lady of apostles secondary school Vandeikya.His good conduct gave him an opportunity to be appointed head boy in both primary and secondary school.He was elected as president of young catholic student(YCS) and press club president while in school because of his good Leadership skills.He is in the field of architecture as an under graduate student. His life time in the catholic church gives him the inspiration to engage in charity work which he demonstrated in the video of the song titled “children of God“.He is working hard to become a philanthrophy and to also build Isaac kay foundation for reaching the orphans and physically challenged people. He is a single young man who has given his life to Jesus to live a selfless life for christ.

Like Loading...
About Bonez 1707 Articles
Ephraim Kuhe is a blogger,hypeman and a promoter.Call my number or send me a whatsapp message for more information on +2348163828930 or you can email me at Kuheaondohemba@gmail.com 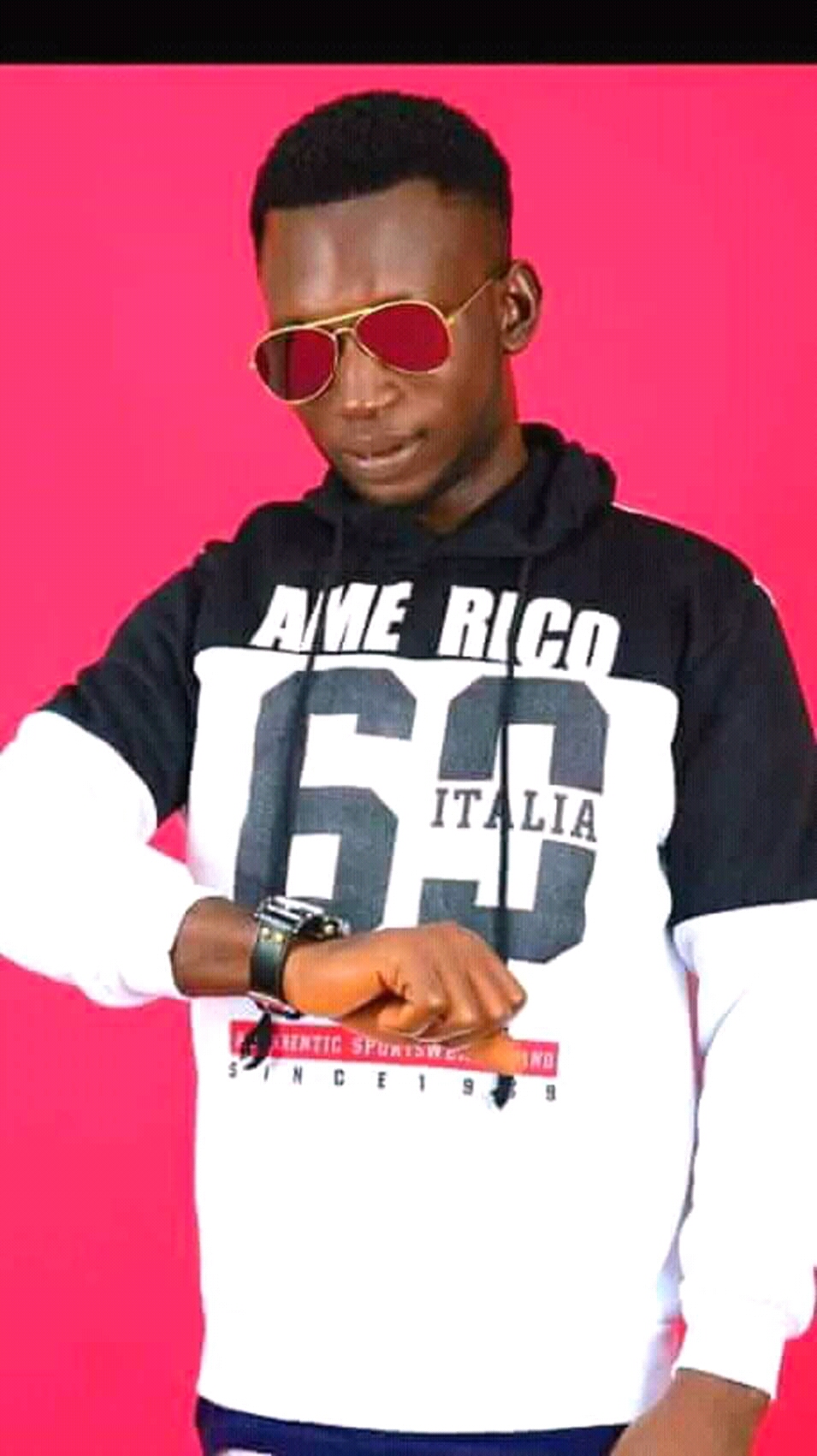 my real name is Kuhe Aondohemba. I am a blogger and a hypeman from Bonezworld.com