Joshua d anomaly is a lover of football, show promoter and artist manager for wfk promotions. Follow him on twitter where he share his explicit thought on the nature of music and entertainment.
@joshua_wfk 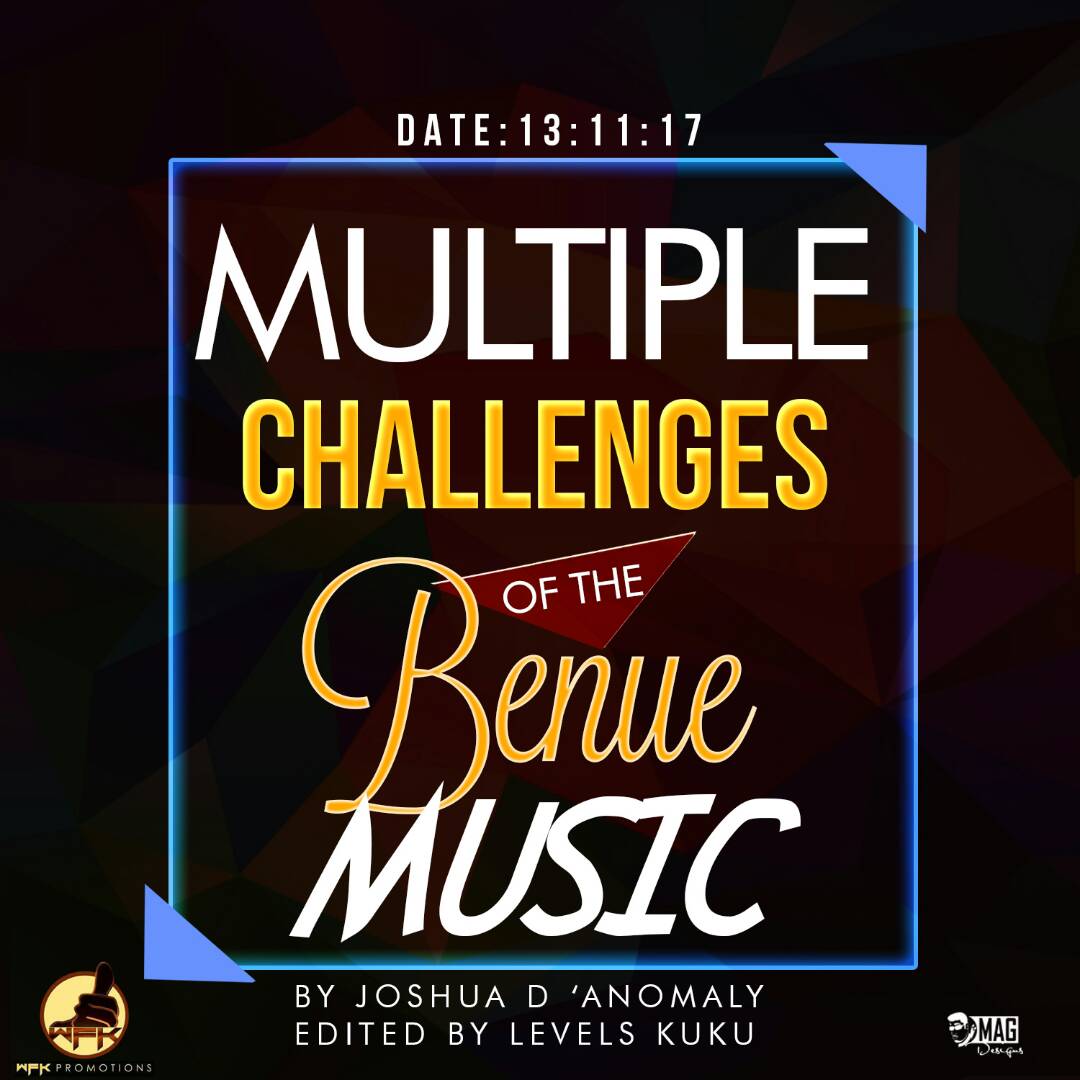