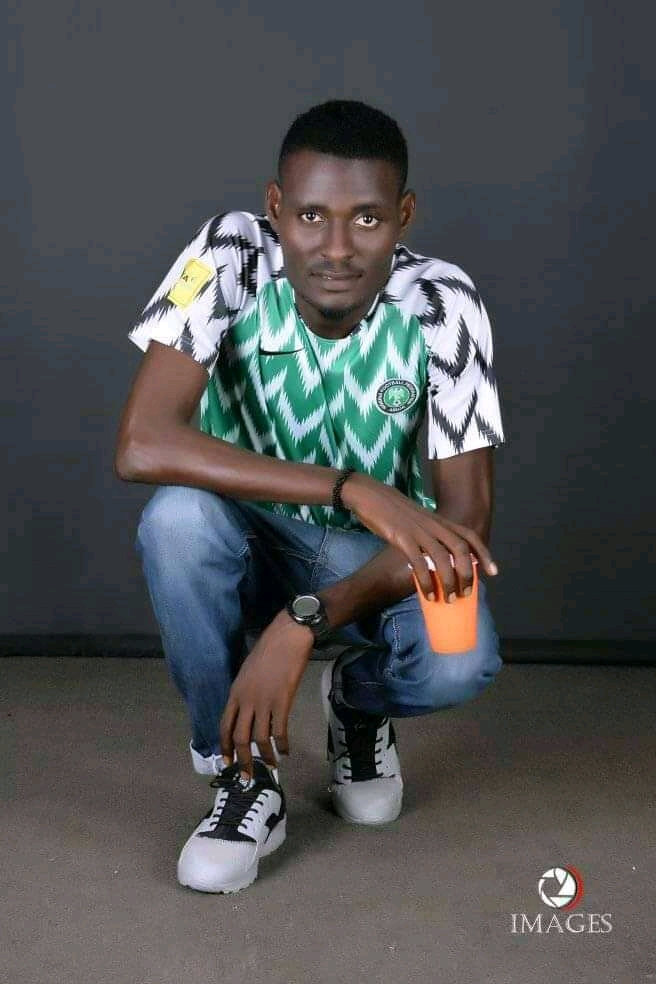 My name is Dahiru Ahmed and my stage name is EL-DIZZO.I am from Fufore local government of Adamawa state.I am Fulani by tribe from the North Eastern part of Nigeria but I was born and brought up in Makurdi, Benue state.I am from a polygamous family as a Muslim and I am the fifth out of the family of nine,born on the 21st of September,1990 (birthday mate of 2face idibia) to the family of Mr and Mrs Alhaji Dahiru Ahmed Dasin.

Early Life – I started my primary school education in Gyado model nursery and primary school,North Bank, Makurdi.I then proceeded to G.S.S Kwali,Abuja and started my secondary school education but due to hardship in the area, I returned back home to Benue state and went to Federal Government college vandeikya,Benue state.I then proceeded To Nasarawa state University where I read Public Administration.

Music career – I started my musical career in 2012 under a group called O.T.C(Odd tower crew).We released a couple of hits like”Bling Bling” and a host of others featuring some great Benue artist Like McDow,Young Smart.In 2015 the group later went cold underground and later split up then I picked up from there and I never looked back and now I am back strongly with a Rap song titled BEAST MODE using the ever hot Pon Pon Pon instrumental of the Legendary Da Grin and I would keep more hits coming.