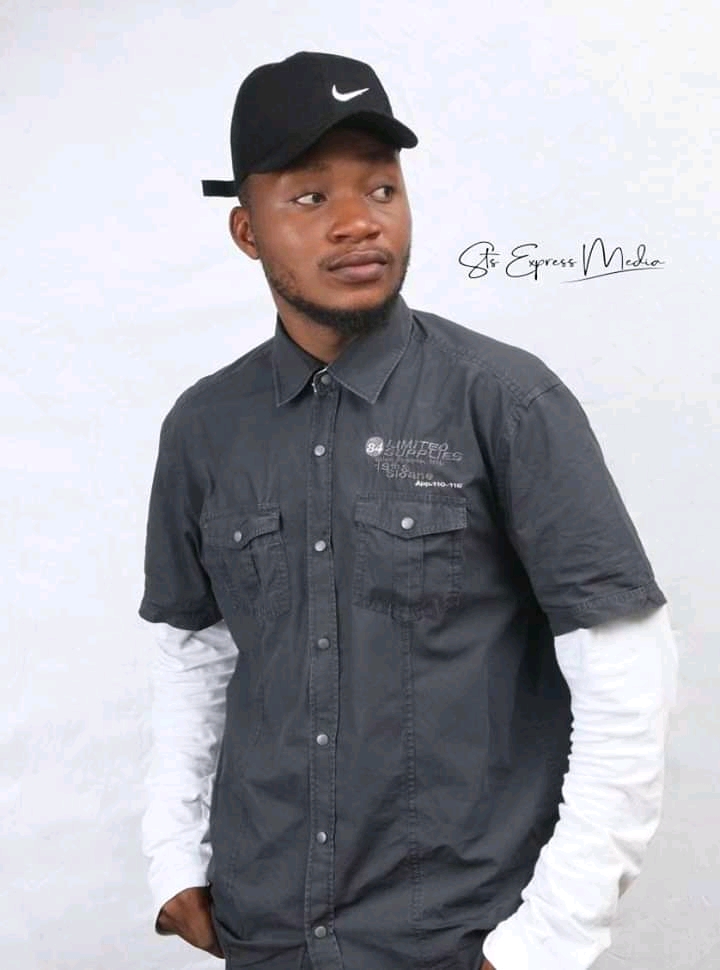 Abeda Samson Terngu A.K.A Mr Mesh was born and brought up at Kano state into the family of Mr and Mrs Abeda from Vandeikya local government area of Benue state, Nigeria.
He is a dancehall,afro, rnb singer and also a song writer.He is popularly known for his first single tittled (want ur body) which was mixed and mastered by Bryant.
Mr Mesh went to FAAN STAFF school Kano state but later relocated to Benue state due to the transfer of his mother where he later went to immaculate heart nusery and primary school.He later left to unique nusery and primary school where he completed his primary education.He went to saint Andrew’s secondary school Adikpo and he later moved to mount saint Michael secondary school Aliade, He also left in 2008 to a community school in Adikpo where he wrote his ssce and he then applied to read mass communication at Fideipoly Gboko and he graduated in the year 2010.

Mr mesh started singing at an early age of ten.He would mime to songs from Westlife,Bobby brown, Sisqo, Usher etc.He later picked interest in writing his own songs when he was in jss two and he started singing his own songs too.
He was influenced by super stars like Usher,Bow wow,Chris brown Bobby brown,Bobby valantino etc…
His first single was titled #wanturbody# followed by #famous#.He was also featured on “bad gyal” by shinoremy.These songs were all released in 2019.