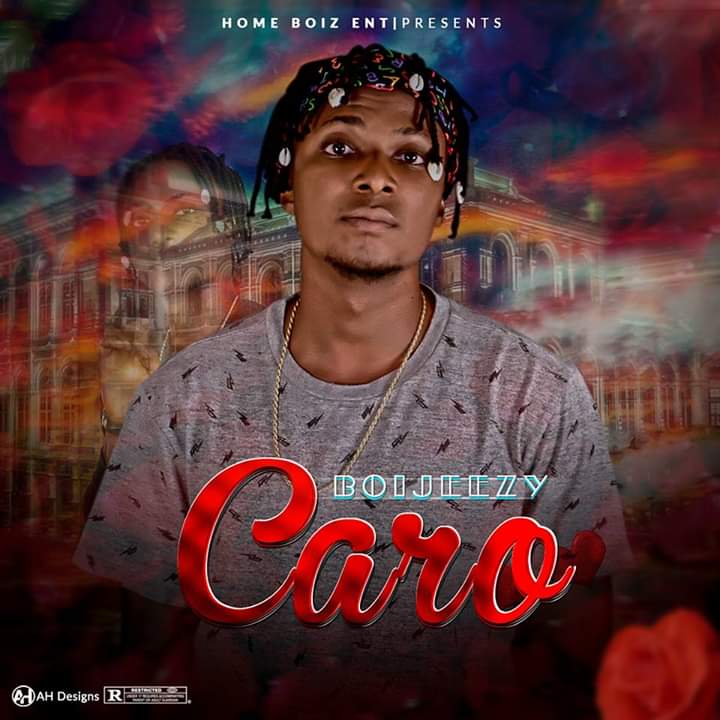 Home Boiz Entertainemnt First son “Boijeezy” after enjoying massive airplay with his trending hit single “Go Down” which dropped early last year is here with another banger titled “Caro” to thrill his fans.This song is a major hit on Benue Banger Mixtape by Dj Swayzi and Bonezworld. Caro is produced by Cirus “the beat monster”(CMM).