Meet one humble talented and an all round entertainer.His name is Mc Paloma Obonogwu who also doubles up as a good musician and a very good dancer.
He is known for shutting down every show he attends because there are no dull moments anytime he handles the Microphone.Shows of note are McDow’s “Ten Over Ten” that took place at “Goodies”, Ten over Ten at okiky hotels and and Mcdow’s Pool party.Mc Paloma has worked with mobile giant brands such as techno, Itel and infinix .He was described by Cozy Wizzo Bob Cassidy and Ikyobo Daniels as a very unique, loyal, down to earth and hard working person who can easily be loved and respected when you come in contact with him.Cozy made it clear that he would pick up Mc Paloma as soon as “Boizgowinmoney”.
Mc Paloma worked with McDow Attah on a song titled “Jekajijo” produced by Joe Waxy Ejembi which made waves on the streets of Makurdi and this very song has been considered to be a hit song on the “Benue banger mixtape volume 1” released by Djswayzi Badda Kukuma KillMe and promoted by #bonezworld as fans dance to the song anytime it plays.
Mc paloma currently released a new song titled “peace” produced by Talented Nagzy Probeats which is currently gaining momentum on the streets and bonezworld blog.
You can download the song here
Call Mc Paloma on this number anytime you need his services 07016156880.Thank you
#Benuemusic to the #World
#hypemanbonez
#bonezworld
#bonezworldmedia
This very picture was taken while Mc Paloma was on duty at Baracks road Makurdi.He is a hard working entertainer and bonezworld celebrates this rare talent. 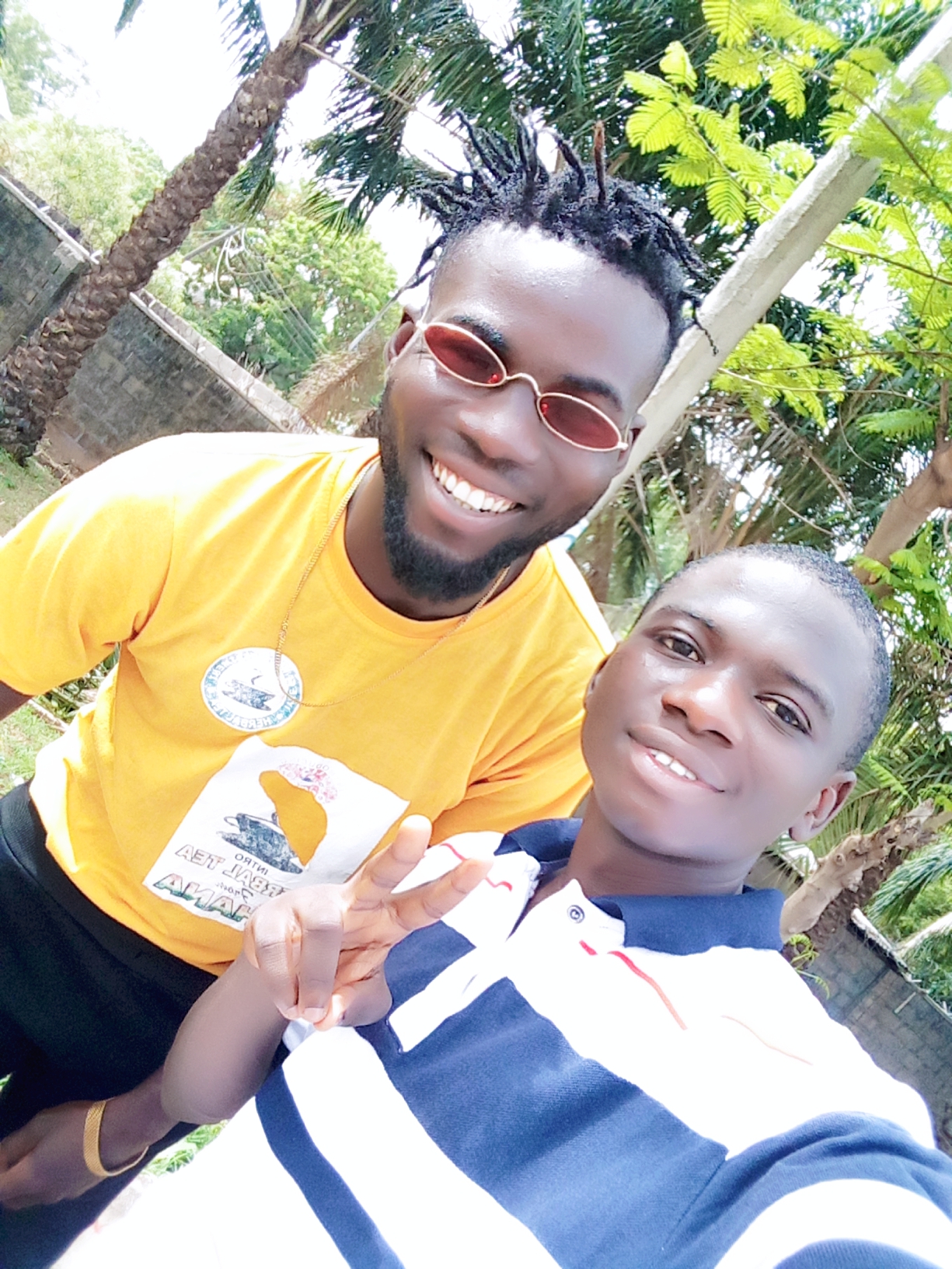