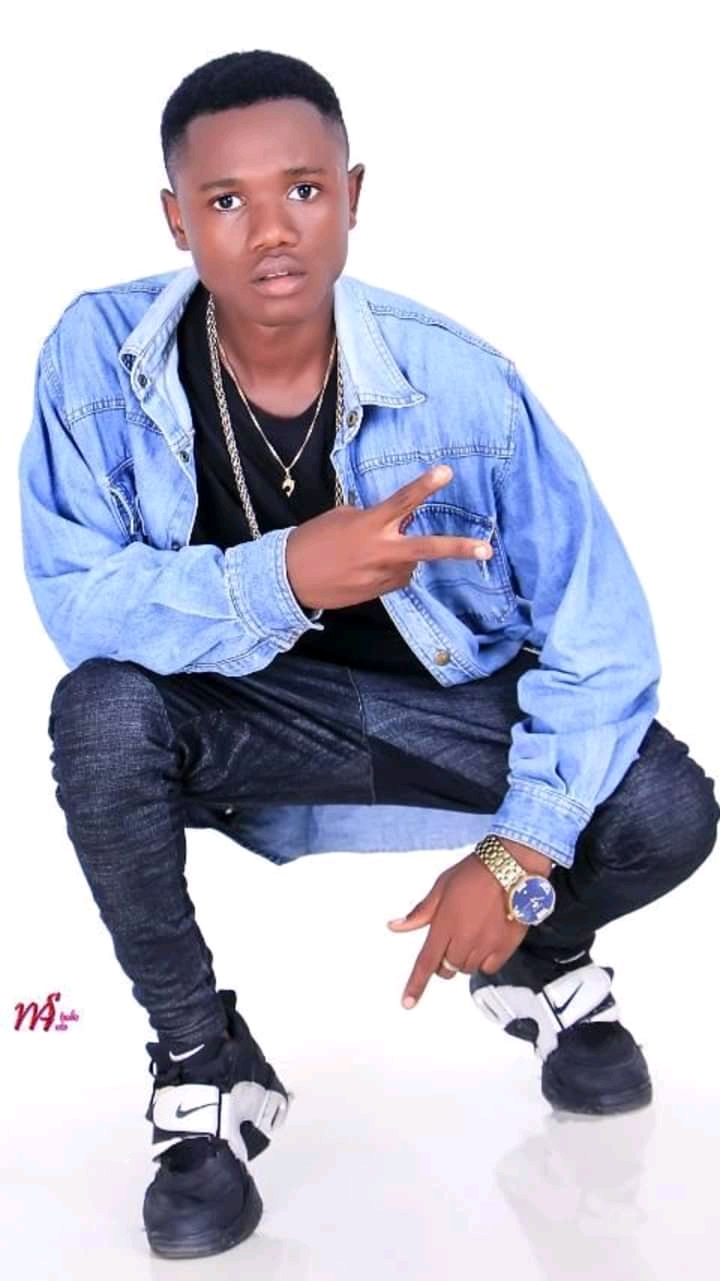 Richiez RMW Biography.He is a YTBS Nation Singer and Rapper from Benue State.

Tersugh Joseph Agede popularly known as Richiez is a singer and song writer that specialises in RnB music. He was born on 25th of March, 2000. He is Tiv by tribe. He was born in Ikpayongo town and his hometown is Mbalom all in Gwer-East Local Government Area of Benue State.

Richiez attended his secondary school education in Gwer Unity College Ikpayongo where he lived with his family. He offered Sciences as a course of choice for his educational career and at of late 2017, he picked interest in music having seen himself as someone who was good in singing and rapping.

While having performances in different places, a music label YTBS Nation which base in Ikpayongo at this time of writing got him signed up into the crew. Richiez took short time to understand the core part of music while being in the label which made him understand that there was a need to be heard out all over the world.

He took time more carefully to write his first song which he later dropped it as a single track. He titled the song ‘Hustle’ which was produced in Phantom Studio based in Yaikyo, Makurdi Local Government area of Benue state. At this time, artists in the town took it that there was no studio in the town that could give them what they wanted. So all the time, they have been pushing things down to Phantom studio, and he also viewed it that way. “Hustle” was rated as being best song during the season in his music label. According to him, he was trying to say more things about how young people try to hustle to pave way into success. Success could be anything that is achieved in one’s life he said; it could be one’s musical career or anything. In a short while, Richiez dropped a new song titled ‘My Time’ which made waves in his town getting more ratings from the public. With these tracks, he became more popular.

Because of his good singing and raping, he later got featured in a song titled ‘Rap Game’ by Rapchos, a singer and rapper in YTBS Nation label. This song also was a hit in the town and many people loved it. He was getting massive promotion from different people.

A rapper in YTBS Nation named T-Mex in a short while after “Rap Game” wrote a song titled ‘Emergency’ and got Richiez featured in it which boosts the song to have high ratings. As of this time of writing, Richiez is considered a top RnB Singer and he is making more efforts to bring out the best out of him.

A friend Lifa Blinkz got him featured in a song later titled “Shakuu” with other singers and rappers. The song was faced with skills in rap and singing that was why he was considered as being eligible for it.

People where looking forward for his new drop. While the waiting was going on, he was working on a new hit and later dropped it and titled it ‘Perfect’. Perfect became the talk of the town, it was amazing and touching to everyone who heard it. It could be estimated that about 57% percent of people living in Ikpayongo town at that time loved the song.