Abakume Aondongu Abraham (born 19 April 1993), better known by his stage name FRENzy , is a Nigerian musician, disc jockey, singer and songwriter. Apart from being an artist, I am also a student of Benue state university, Makurdi in the department of political science.
Born:19th April 1993 (age 27) in Mbaya, Tombo, Logo Local Government area of Benue state, Nigeria.I am from Nigeria.
Occupation: disc jockey, Musician singer, songwriter
Spouse: nil
Genres: Afro Pop
Mail: abakumeabraham@gmail.com
Abakume Aondongu Abraham was born at NKST Hospital Anyiin in
Logo to Esther and Emmanuel Abakume. “I was so brave when I was younger. I was amazing with numbers, I had a
photographic memory and I hated reading fiction, preferring books
on nature and history.
I am the last born of the family. I later went on to attend CEFN NUR/PRI.sch. Makurdi.
The main reason I started singing was due to my introduction to music generally.
I derive joy in sounds. As a result, I joined some of my guyz in de race by becoming a DJ.
I could still remember friends like DJ Ejan and DJ TaTa although some of them backslided.
The fact that I was not particularly good at any sports, so I
started singing to fit in socially. My first experience of singing was
through a singing battle at a college singing competition in Ayilamo in 2012 when I was 20 years old.
I went on to study BA political science in Benue State University.During this period, that I met
Michael Adzuu , AKA Mikads, a gospel singer who I worked with during my leisure times and he then introduced me to Raphael AKA Rij one of his producers. My first single titled JENDE got me booked for major concerts like ,logo 1 easter carnival, from the heart, Own the mic, and party with ur Nwanyioma.
As a disc jockey, I know many people and I am recognized as well. 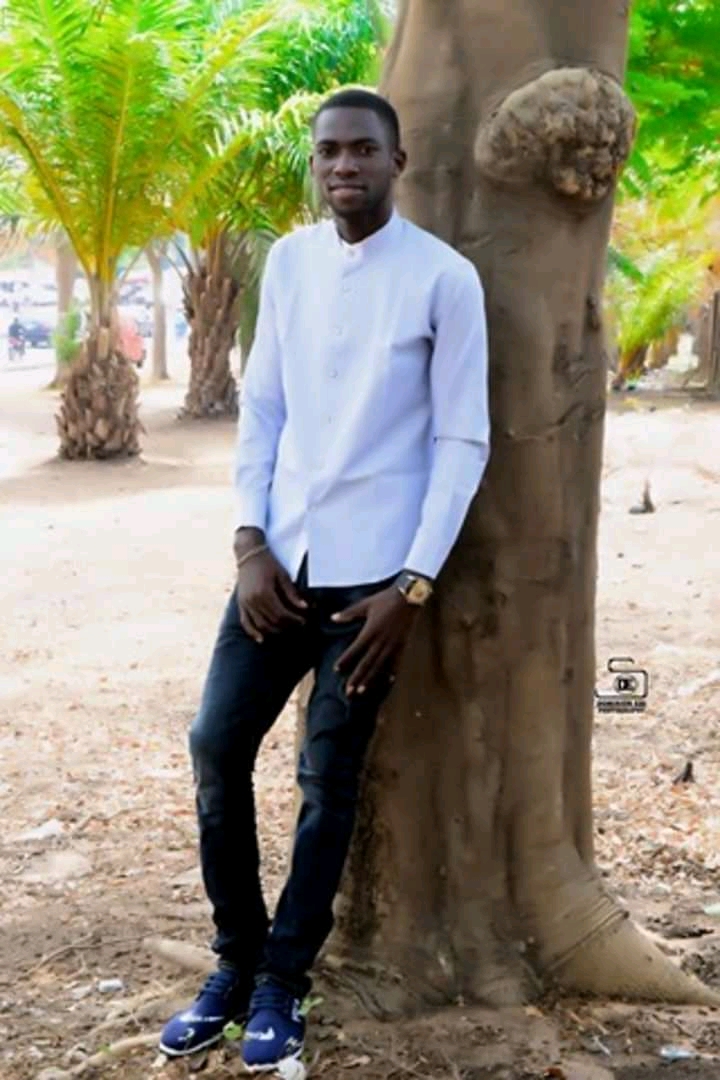