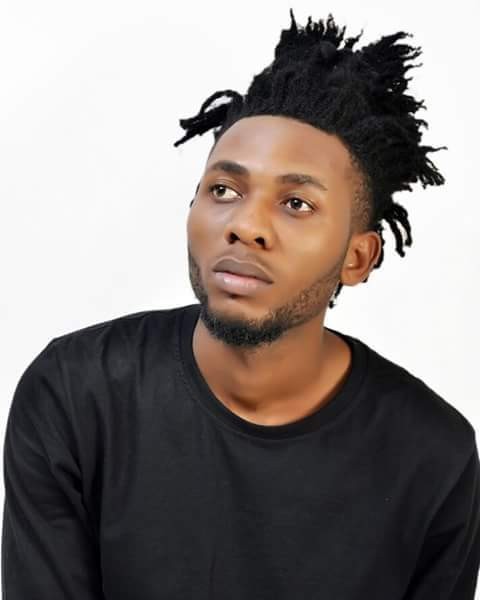 Cozy is one of the biggest music exports from middle belt to have ever graced Benue Music.He has done alot in his music career which is worth of mention.From making songs with the likes of Meddy Olotu Imanoel, Erigga, Jumabee, McDow Attah, Joe Waxy Ejembi, Jaywon, Magnito, Pepenazi, Reezi, Everyoungzy Michaels and so many more too numerous mention.Cozy has also performed at sold out concerts in Benue state, Abuja and different parts of Nigeria.He released a couple of songs that turned out to be massive hits for example “Boiz go win money” which turned into a slang on the streets.Every hustler turned the song into his motivation.”Otupko na our Lagos”which he did along side Meddy also turned out to be a hit on the streets.The hit song was produced by Everyoungzy.Cozy released another song which shocked the middle belt entertainment titled “One hundred” ft Magnito.The song was an instant hit on the streets and different people nicknamed Cozy ” Mr one hundred 💯”. Cozy recently released an Ep titled “Joint task force” in 2019 which is a body of work housing different songs for his fans.You can buy a copy today to support the young promising artist making Benue state proud.You can also google search and download his songs too.Cozy is currently in the studio working on new songs for his fans which he would release soon.Stay tuned
#Benuemusic to the #World
Bonezworld.com 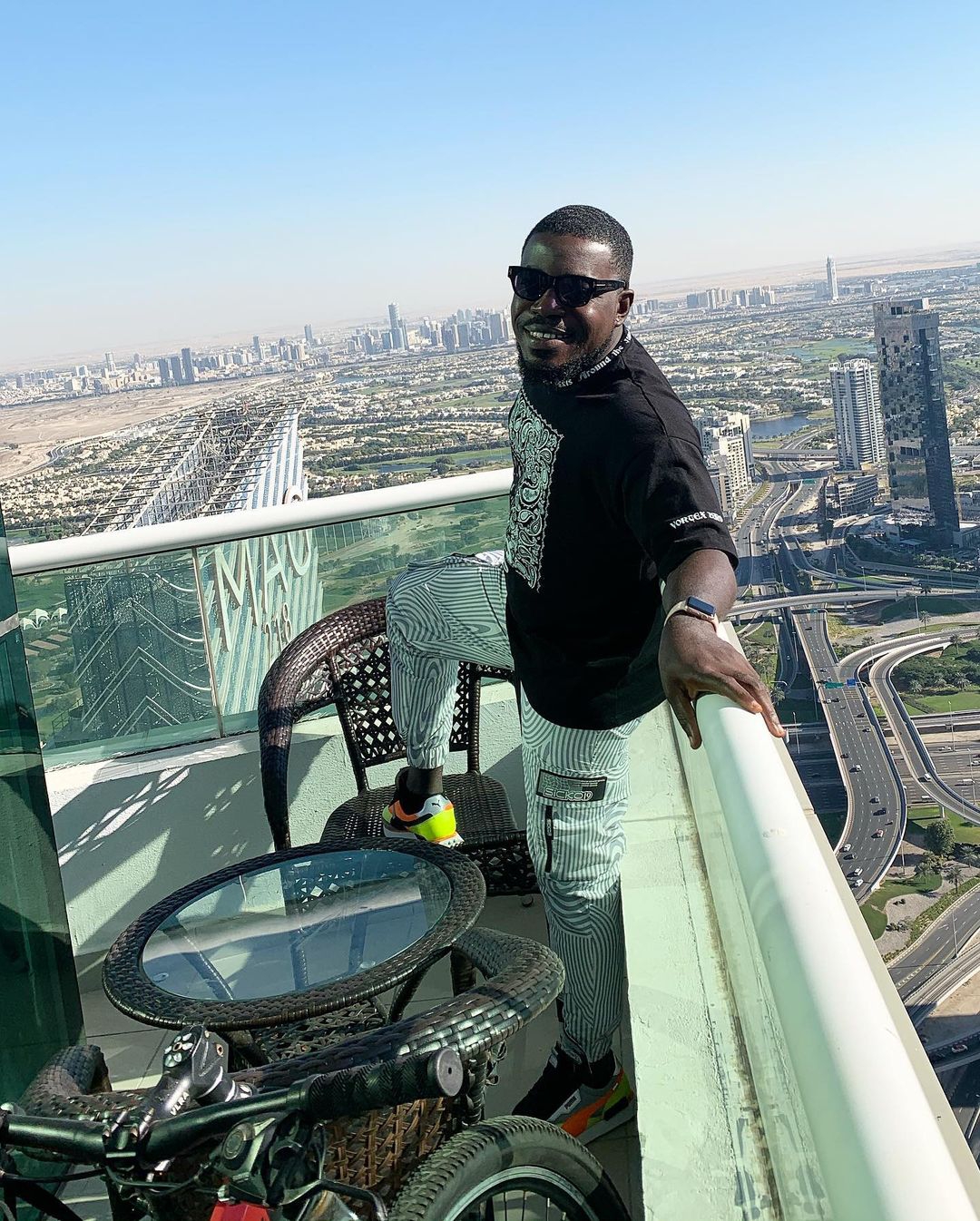 Krizblac is currently one of the best barbers in Middle East, United Arab Emirates everybody wants to work with. Kriz Blac is from Nigeria but he currently resides in Dubai. His real name is Christopher Aondongu Iorpuu. He is a... 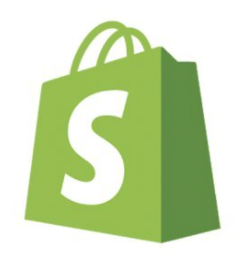 How I will promote Shopify to meet new customers worldwide. Shopify is currently one of the biggest online stores world wide. They have customers from different works of life and I would like to commend the hard working team for...