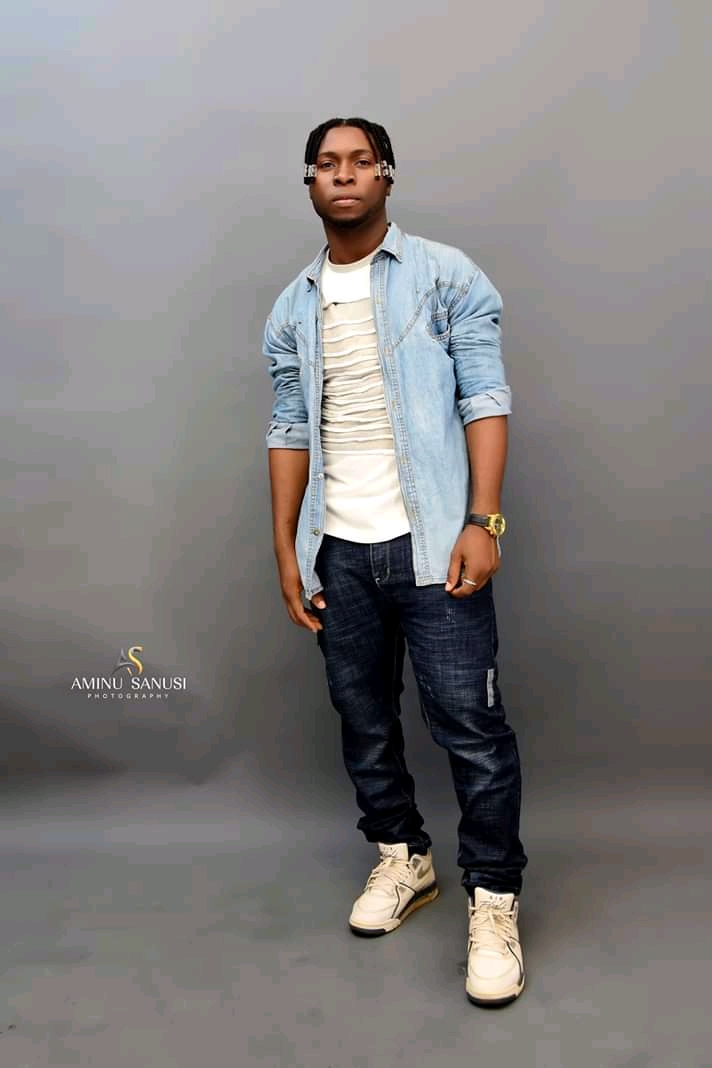 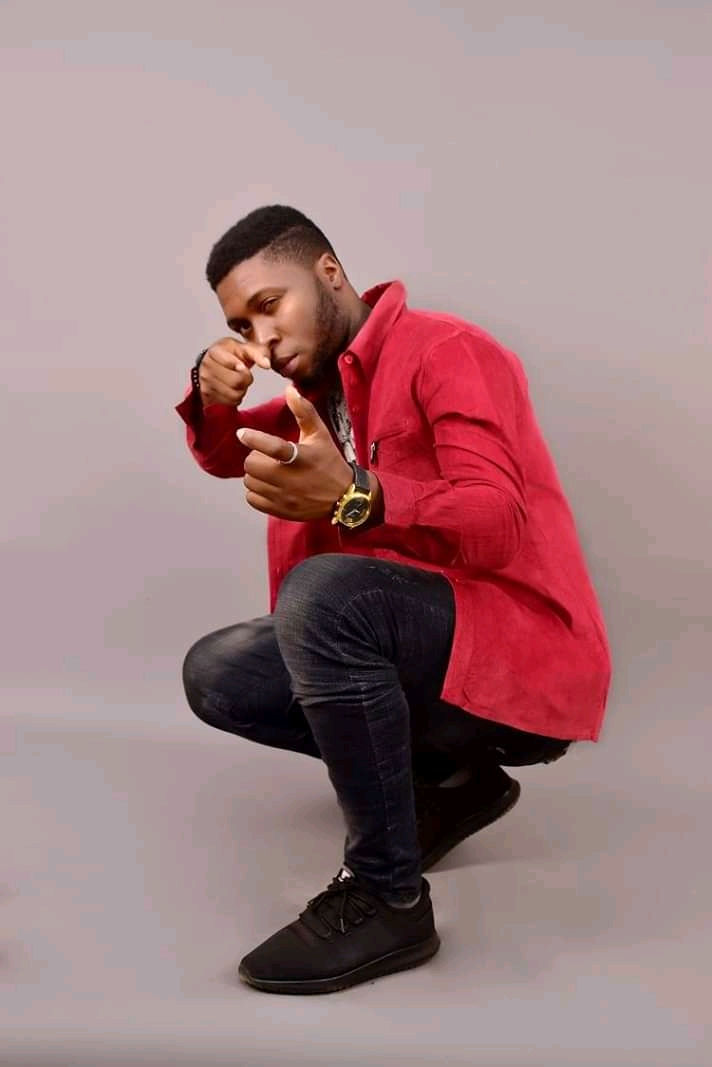 Jt Warrior is currently called the Awesome blogger because of his extraordinary blogging skills.

Musical influence..
2pac, NAS, Mode9 etc. But he basically do his thing.
JT Warrior currently dropped a song titled black boi dream which is currently making waves on the streets and on the Internet. 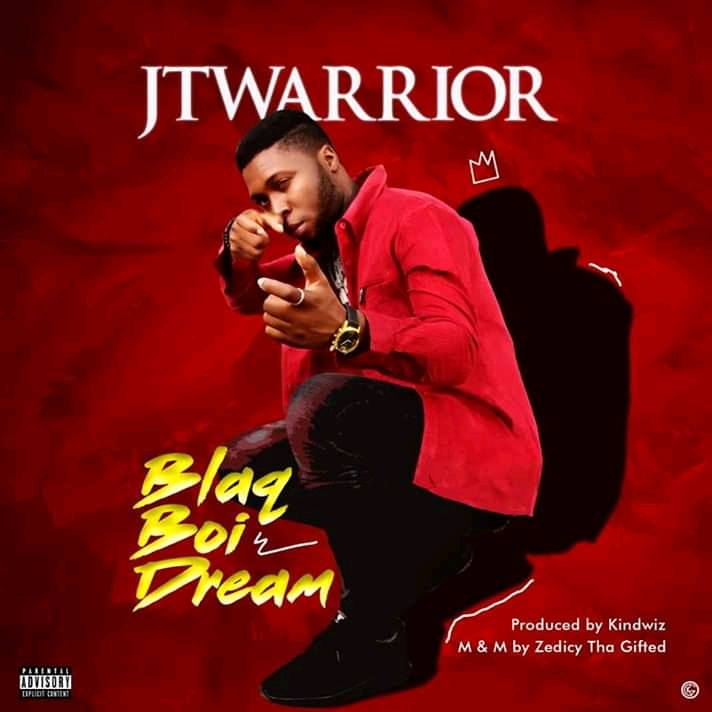 BlaQ Boi Dream basically talks about the kind of life a Black Boi passes through to achieve his dreams.The inpirational song is produced by kindwiz and mixed by Zedicy tha gifted