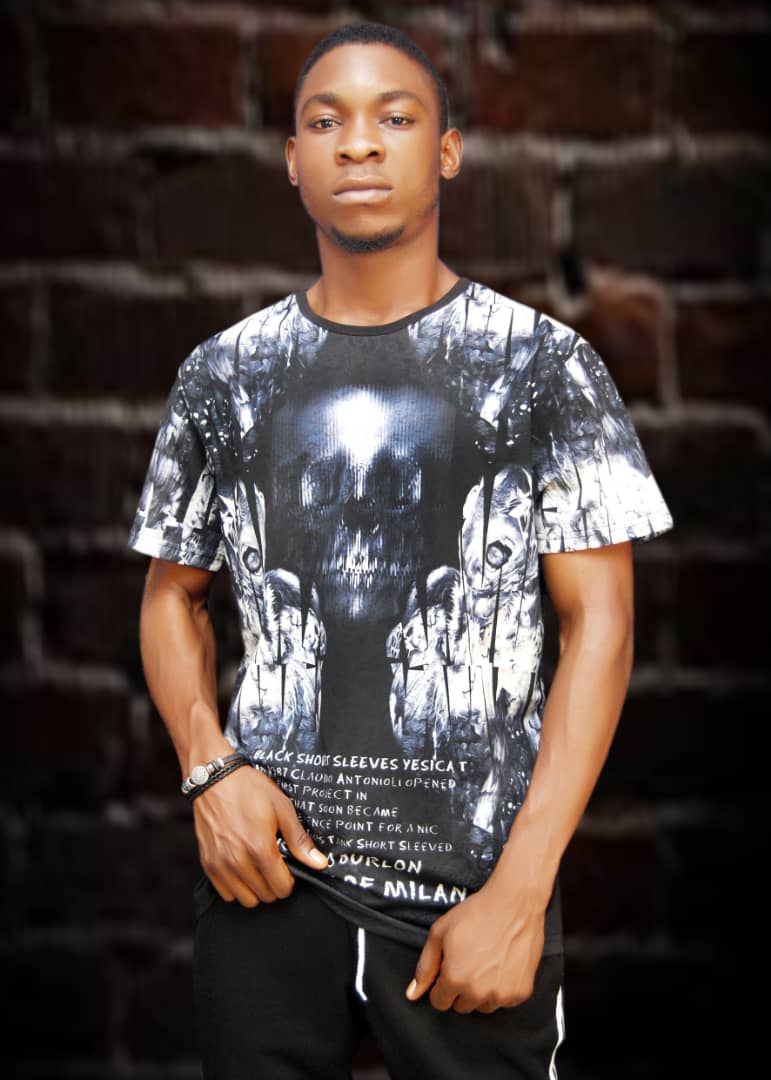 He is a Nigerian rapper and song writer who came into the industry and got signed to ZestWorld Nation Limited after his first single with other several releases of him doing covers of hit songs and placing them on various social media platform. He also wrote the group song titled ‘MBAGYAA‘which was launched by Rude Boyz Nation now known as UrbanShip Entertainment.
His effective use of the TIV dialect to rap captures your interest. He is gifted in that way and got a unique style of music.

EARLY LIFE
He was born to Tiv dad and mom in Donga-Gaba,Taraba State and grew up in Makurdi,Benue State.He went to Christ Anglican nursery and primary school at high level Makurdi but later completed at LGEA primary school Iortye.Klaud nine went on to finish his secondary school at Cornerstone Academy, Makurdi.He took curiosity in acting earlier but he later delved into music after watching a few of his friends rap.

MUSIC CAREER
His skilled music profession began in 2012 however he turned fashionable in 2015 after he recorded his first single ‘ Tyough Doo Ker Ga‘ which was positively acceptedby the streets. Through ZestWorld Nation Limited Klaud nine launched Tor Shoo and Mbayev Tiv.

MUSICAL INFLUENCE
Klaud nine is influenced by Olamide,Ill bliss,Chris pins,Nob-Vee etc. He is very careful when it comes to forming his lyrics and always discovers the best stability within the lyrics of his songs. Klaud nine knows the type of market he is trying to direct his songs to,he is from the street and he knows what his folks really want.

Stay tuned because this young talent fondly called the RAPANACONDA has a lot to offer.

#Benue music to the #World